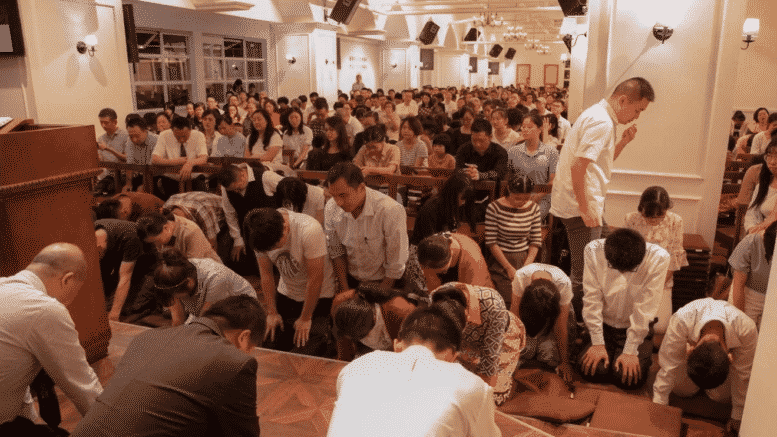 Please Share This Story!
PDF 📄
Scientism believes that truth is only discovered through scientific inquiry, not by faith or religious books. Thus, there is zero tolerance for practicing Christianity and Christians are branded as being anti-government. ⁃ TN Editor

About 100 worshipers at an unofficial church in southwestern China were snatched from their homes or from the streets in coordinated raids which began on Sunday evening.

Bitter Winter has good articles on repression in the People’s Republic of China.