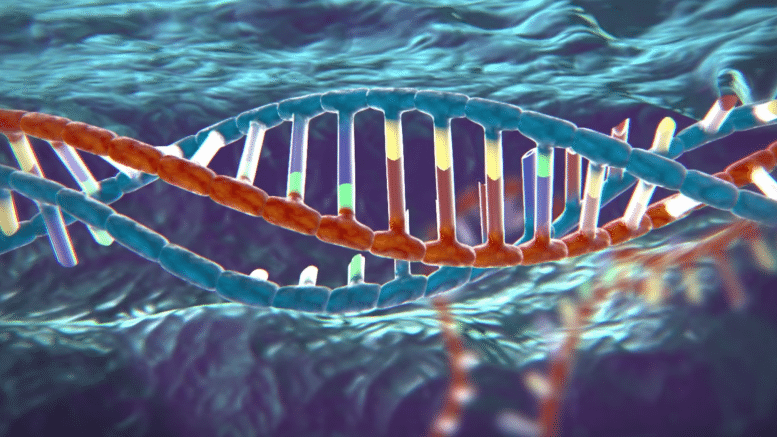 TN Note: Without any warnings about potential negative outcomes of editing the human genome, TIME Magazine is showcasing CRISPR technology. TIME has had close connections to the Trilateral Commission since its founding in 1973 by David Rockefeller and Zbigniew Brzezinski, when Hedley Donovan was a member. Today, TC member Michael Duffy is Executive Editor of TIME Magazine. If you read Technocracy Rising, you will find that the Trilateral Commission is the principal force behind Technocracy in the 21st century.

In a short two-paragraph story (see below), TIME plants the seeds of total acceptance of CRISPR; we learn that it has ‘remarkable precision’, can ‘change human lives forever’, and is ‘already being used on crops, insects and more.” That said, what could possibly go wrong?

In the meantime, a flurry of other headlines about CRISPR hit the airwaves:

Who is funding early CRISPR research? The MIT Technology Review notes that it is billionaire Sean Parker, first president of Facebook and co-creator of the infamous pirate music site, Napster.

One of the most exciting breakthroughs in science is here. CRISPR is a new technology that can edit DNA with remarkable precision, and it has the potential to change human lives forever.

With the ability to easily tweak DNA, scientists could theoretically remove genetic mutations that are responsible for incurable diseases, such as cystic fibrosis, HIV, and even certain cancers. Researchers are now beginning to test those possibilities on human cells in the lab. But CRISPR is already being used on crops, insects and more.