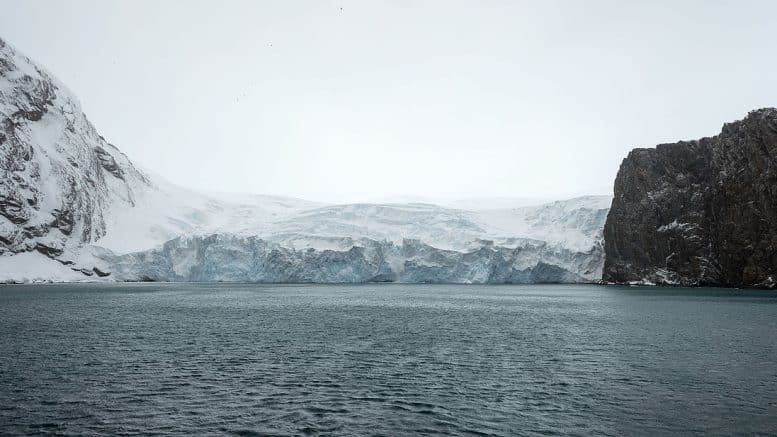 Climate change religionists will now be joining many others in piling on President Trump to bash him for crimes against humanity. Following Al Gore’s recent statements, Trump is a ‘denier’ who deserves to be punished. ⁃ TN Editor

The Trump administration has fired another shot at the scientific community, this time dismantling a federal advisory committee on climate change.

Members on the 15-person committee tell CNN they learned the news by email Friday. CNN has obtained a copy of the email sent from acting National Oceanic and Atmospheric Administration head Benjamin Friedman.

“On behalf of the Department of Commerce and the National Oceanic and Atmospheric Administration (NOAA), I am writing to inform you that per the terms of the charter the Federal Advisory Committee for the Sustained National Climate Assessment (Committee) will expire on August 20, 2017,” the email read. “The Department of Commerce and NOAA appreciate the efforts of the Committee and offer sincere thanks to each of the Committee members for their service.”

The advisory committee’s big work was coming once a congressionally mandated climate report was released; the federal report, required every four years, provides a comprehensive statement from the scientific community on where the nation stands in relation to climate change. The advisory committee would then make recommendations to government agencies based on those findings.

The Trump administration’s dismissal of the advisory committee on climate change, first reported by The Washington Post, will not affect the completion of the Fourth National Climate Assessment, according to NOAA, which says the report remains a key priority.

The White House did not explain the decision to do away with the panel, but told CNN in an email that “the Federal Advisory Committee for the Sustained National Climate Assessment was chartered in 2015 to provide advice on sustained assessment activities and products. Per the terms of the charter, the committee expired on August 20, 2017. The National Climate Assessment 4, which is coming out next year, is not affected by this change.”

The experts who sat on the now-defunct committee warn that without their advice and guidance, the release of the federal climate report could be the equivalent of a large scientific data dump absent of useful context for a public that lacks scientific expertise.

“The job of this advisory committee was to help federal agencies, state and local governments and the private sector understand all the science and data behind climate change,” said Riley Dunlap, a sociology professor at Oklahoma State University who was one of the experts on the committee.

“It’s now going to be a big challenge for government entities to easily understand how to use the science when making decisions on things like land use and infrastructure.” Whitehead added. “If states or towns, for example, need to install new storm-water pipes, those pipes won’t be very effective if they make those decisions without a good understanding of the science of climate change and how it’s impacting that community.”

No loss there. Bunch of beaurocrats, pushing their agenda on the American public. Be interested in finding out just what they’ve done, for the past two years.

Finally some behavior based on honesty and Rational Science. The Biggest rip-off of the american taxpayer ever fed by lies and deceit. More evidence that Climate Change has been a “Ponzi” charade. Global warming ended over a decade ago and they have produced lies, falsified raw data, and manipulated data models to keep the scam going. New Science study showing the truth: https://www.spectator.com.au/2017/08/big-data-finds-the-medieval-warm-period-no-denial-here/. Enjoy