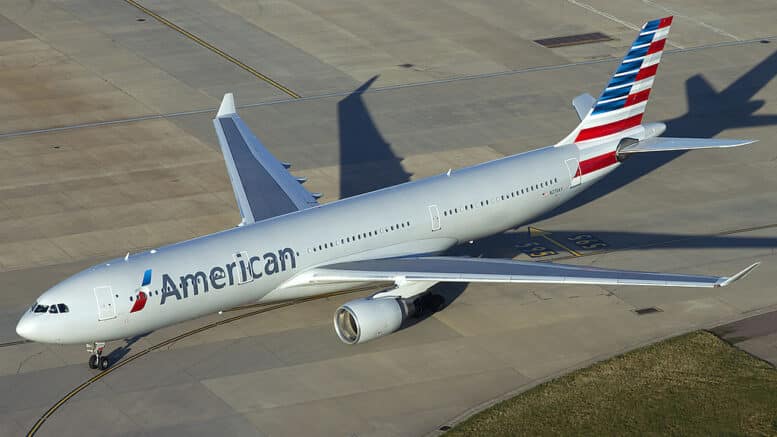 Please Share This Story!
PDF 📄
Every major airline on earth is now on board with some type of certification that flyers are not infected with the coronavirus. By the end of 2021, “your papers please” will be the most commonly heard phrase before you board your flight. ⁃ TN Editor

A group representing major U.S. airlines on Monday backed a proposal by public health officials to implement a global testing program requiring negative tests before most international air passengers return to the United States, according to a letter seen by Reuters.

Airlines for America, which represents American Airlines , United Airlines, Delta Air Lines and other major carriers, also urged the Trump administration in a letter to Vice President Mike Pence “to move ahead with recommendations to rescind current entry restrictions on travelers from Europe, the United Kingdom and Brazil as soon as possible … concurrently with the testing program.”

In November, Reuters reported that the White House was considering rescinding restrictions that ban most non U.S. citizens from traveling to the United States from the 26 members of the Schengen area that allow travel across open borders in Europe, the United Kingdom, Ireland and Brazil.

“We believe a well-planned program focused on increasing testing of travelers to the United States will further these objectives in a much more effective way than the blanket travel restrictions currently in place,” the airlines’ letter said.

Airlines support a U.S. Centers for Disease Control and Prevention (CDC) proposal to implement “a global program to require testing for travelers to the United States,” the letter added.

A senior administration official said the CDC proposal to expand international testing requirements faces significant opposition at top levels of the administration, including in Pence’s office. The White House coronavirus task force is expected to meet Tuesday and the issue is scheduled to be discussed, officials said.

A really smart way to save de climate.
Oh man…