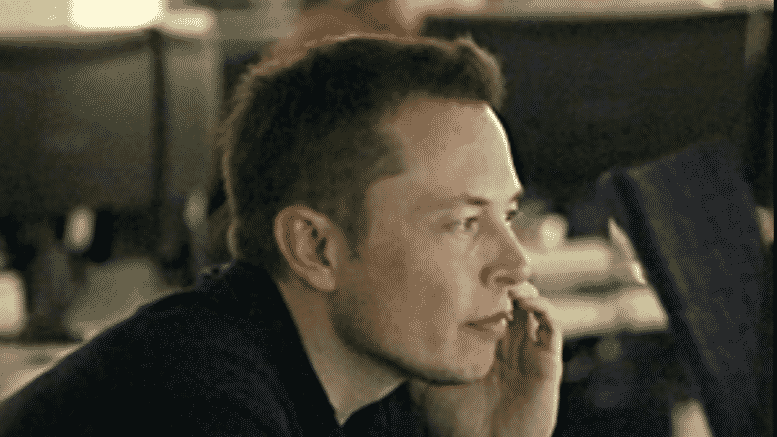 Please Share This Story!
PDF 📄
Birds of a feather, flock together. Musk has delivered consistent praise about China while being critical of America as “entitled” and “complacent”. Musk’s grandfather, Dr. Joshua Haldeman, was the national leader of the Technocracy, Inc. movement in Canada during the 1940s. ⁃ TN Editor

In a recent interview, Tesla and SpaceX CEO Elon Musk praised China for being “more responsible” than the U.S.

The Express reports that in a recent interview with Business Insider, Tesla CEO Elon Musk was questioned about the “ethical limitations” of operating in China. Musk stated that so far he has had a positive experience with Chinese government officials and stated that they could “possibly” be more “more responsible” to their citizen’s happiness than America is.

Musk stated: “When I meet with Chinese government officials, they’re always very concerned about this. Are people going to be happy about a thing? Is this going to actually serve the benefit of the people? It seems ironic, but even though you have sort of a single-party system, they really actually seem to care a lot about the well-being of the people. In fact, they’re maybe even more sensitive to public opinion than what I see in the US.”

Business Insider’s interviewer and the CEO of the tech firm Axel Springer SE, Mathias Döpfner, questioned Musk on his statement noting China’s extremely poor human rights record. Döpfner stated: “China doesn’t care about human rights. How could there ever be an equal and level playing field. Do you really see an opportunity for Western democracies to win?”

Musk responded by discussing AI, praising American firms such as Google and Deepmind for their superiority over similar Chinese companies, stating: “China’s putting a lot of effort into AI. And they may be making progress. But I’ve not seen progress that is close to Google and DeepMind.”

I’ll help him pack his things… and even give him a motivational boot toe as he heads out the door.

He says whatever it takes to keep the subsidies rolling in.