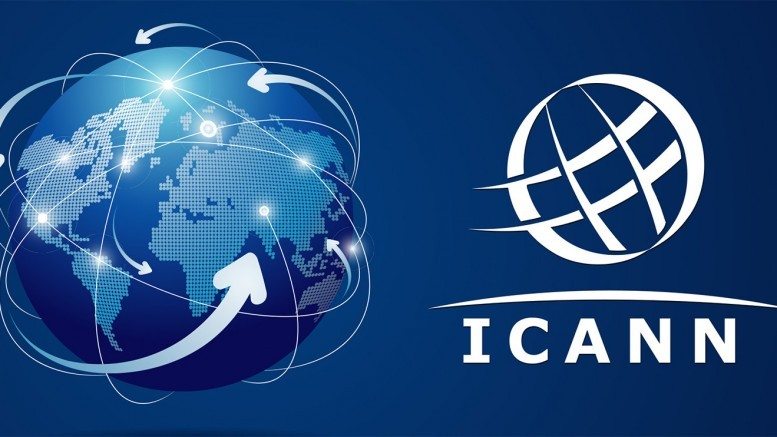 The largest tech firms naturally gravitate to a Technocrat mindset and arbitrary, autocratic leadership styles. A de-centralized Internet would cede more control to these very companies like Facebook, Google, Twitter, etc. Google has recently been ‘busted’ for misuse of its power by skewing search results for Hillary Clinton in order to impact voting results. ⁃ TN Editor

Major technology companies including Facebook, Google and Twitter are urging Congress to support a plan for the U.S. government to cede control of the internet’s technical management to the global community, they said in a joint letter dated on Tuesday.

The U.S. Commerce Department has primary oversight of the internet’s management, largely because it was invented in the United States. Some Republican lawmakers are trying to block the handover to global stakeholders, which include businesses, tech experts and public interest advocates, saying it could stifle online freedom by giving voting rights to authoritarian governments.

The years-long plan to transfer oversight of the nonprofit Internet Corporation for Assigned Names and Numbers, or ICANN, is scheduled to occur on Oct. 1 unless Congress votes to block the handover. The California-based corporation operates the database for domain names such as .com and .net and their corresponding numeric addresses that allow computers to connect.

In the Sept. 13 letter, a copy of which had been reviewed by Reuters before it was sent, the technology companies said it was “imperative” that Congress does not delay the transition.

“A global, interoperable and stable Internet is essential for our economic and national security, and we remain committed to completing the nearly twenty year transition to the multi stakeholder model that will best serve U.S. interests,” the letter said.

In case you haven’t seen this Mr. Wood, in the link below, an article published by The New American (10/22/14) reported on the transfer of the internet to a global governing body. In the piece, there’s a description of the founding chairwoman of ICANN, Ester Dyson, as a major investor and promoter of Skolkovo, Russia’s version of Silicon Valley – Skolkovo, being a favored project for the Trilateralists and Dyson having ties to the usual suspects.