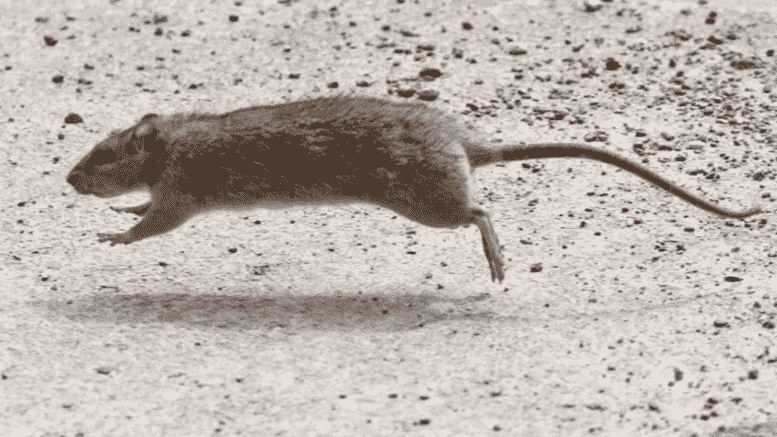 Please Share This Story!
PDF 📄
Oopsie. The Biden Administration’s lawlessness over vaccine mandates has been exposed and along with it, the mega-corporate malfeasance that went along with it. With vanishing government support, these same companies are rushing to reverse their own mandates to avoid a lawsuit hell of their own. While government can hide behind legal immunity, corporations cannot. ⁃ TN Editor

This week’s nationwide annihilation of Biden’s Federal Contractor vaccine mandate at the hands Georgia Federal Judge R. Stan Baker has resulted in a landslide retreat of cowardly mega-corporations from their so-confident bullying of American workers.

Biden’s illegal gamble, the nationwide Federal contractor vaccine mandate, has like his previous Medicare mandate and OSHA if-you-have-100-workers-mandatory-vax mandate been ripped to shreds early on in the courts.

Biden’s mandates have always been a bullying gamble, an admission that they knew they were engaging in illegal acts but that they would continue to use the not-insignificant weapons of the executive branch to blast as much harm as possible until the courts stepped in and noted the obvious: “You can’t do this!”

Cynics – and I sympathize – will say that the courts could have ruled either way so don’t get too excited.

That’s the lesson of the past two years: There is nothing below us as we look down. It takes our breath away. We now understand that our civilization has been built on a pile of sand and any determined entity could tunnel under us as we are distracted by the human necessities of providing for our families and living our finite lives as best as possible.

This horrible reality cannot be unseen.

Previously we viewed our rulers – from dog catcher to president – as malevolent but for the most part at a distance. We never thought they would reach out with their gradually but steadily-acquired iron fist and squeeze the oxygen from our lungs: “Take a shot or starve!”

The Hungarians in early 1918 similarly were shocked that living somewhat silently among them were aliens who would activate themselves at the exact most fertile moment and literally up-end their somnambulant state, imposing “mandates” on their society that included mobile gallows – a crude earlier form of the forced vax.

With the welcome disintegration of this evil government decree – via Judge Baker’s ruling that the contractor mandate is illegal – one by one the mega-corporations also see their position as shifting to the untenable. They are bailing out as fast as possible.

Some 83,000 Florida healthcare workers no longer face being kicked to the street by US government-sponsored terrorism, until this week dutifully enforced by the “free market” prostitutes in bed with the state.

As hero Alex Berenson has reported Thursday, mega corporations in the US are also suddenly looking under themselves and finding that they are alone. No more government guns aimed at the powerless…at least for the time being.

General Electric, 3M, Verizon, and Oracle have in the past day or so hedged their bets and snuck out of bed with the US government: no more vax requirements! We are talking about a large group of people no longer bound by the brotherhood of the needle.

We are winning this for now and should pause to drink it in.

But at the same time we must also look at what has rotted in our civilization that would allow such a force to upend us, to unleash this iron fist once hidden in a velvet glove. Life will never be the same knowing what these people have done to us. They must never be allowed to forget it.

Some good news for a change! Don’t drink but will drink to that! All Hail Judge Baker of GA, my birth state. Woohoo!! He’s doing his job, unlike those in both State and Federal judicial systems who are on the take of the totalitarian payroll.

For me this ia an “Oh Wow!” moment. Now I don’t have to suffer indignation and scorn from my friends, three of which have died because of these vaccines/poisons, for my refusal to be jabbed. I thank God that He gave me a brain capable of thinking for itself along with the ability to detect this scam/fakery for what it is back in December of 2019 when this was slowly being made public. I also thank God that none of my immediate family fell to this trickery. It pretty much goes without saying that I trust God more than government.… Read more »

Totally agree, except all vaccines are biological and chemical (and lately airtificial intelligence) weapons disguised as medicine. They’ve been inserting all kinds of toxic stuff in these since the beginning. ones listed are toxic and many are not required to be listed -independent tested ones have shown to contain bioweapon lyme rods and unidentified parasite eggs for example (weaponized parasites)..many injured who did not connect dots that it was from vaccine. Some of it cumulative. No concrete credible evidence vaccines ever helped anyone. You have to know who you enemies are and the ones creating vaccines are your enemies -Big… Read more »

[…] >Oopsie. The Biden Administration’s lawlessness over vaccine mandates has been exposed and along with it, the mega-corporate malfeasance that went along with it. With vanishing government support, these same companies are rushing to reverse their own mandates to avoid a lawsuit hell of their own. While government can hide behind legal immunity, corporations cannot. Life will never be the same knowing what these people have done to us. They must never be allowed to forget it. READ MORE about this HERE […]

Bottom line is the courts are all that is left uncaptured and if they can’t uphold the law then nothing is left but war against the mega corps. Time will tell… we are ready, are you?