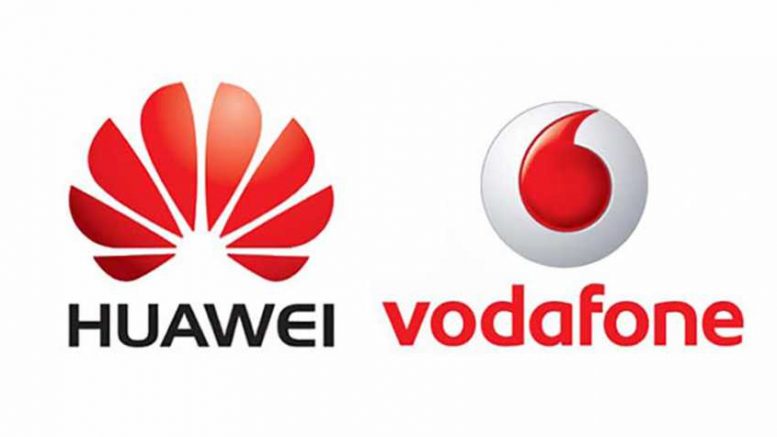 5G cell-towers are already rolling out as the telecom industry salivates over the new high-speed wireless technology; note that China’s Huawei is squarely in the middle and will likely fight to be a principal developer.  ⁃ TN Editor

Italian telecommunications firm Vodafone has partnered with the PoliHub incubator of Milan’s Politecnico University to launch “Action for 5G,” the first startup devoted to development of projects based on the 5G standard in Italy.

The telco, part of U.K.-based telecoms group Vodafone, aims to allocate 10 million euros ($12 million) over the next four years to promote projects in areas such as robotics, augmented and virtual reality as well as 5G-based apps and digital solutions covering the industry 4.0, healthcare, smart city, smart grid, security and entertainment sectors.

Vodafone said interested startups have until 31 March to submit their proposal via the dedicated ‘Action for 5G’ website, with the final projects to be chosen in July by a board made up of experts from Vodafone Italia, Vodafone Foundation, Politecnico di Milano and venture capitalists.

The telco also said the selected startups will take part in a development phase between September and December 2018 and may be included in the company’s Milan-based trial of 5G technologies via the 3.6-3.8 GHz band.

Last month, Vodafone Italia launched its project to test 5G technologies via the 3.6-3.8 GHz band in the city of Milan. The company’s CEO Aldo Bisio said Vodafone will be working with a total of 28 partners on its 5G trial, which is budgeted at 90 million euros. The 5G network is expected to cover 80% of the city and surrounding metropolitan areas by the end of 2018 and 100% by the end of 2019.

Vodafone Italia and network infrastructure vendor Huawei recently announced the completion of a technique to improve the range of high frequency spectrum as part of their pre-standard 5G trials in Milan.

In October 2017, the companies revealed they had reached download speeds of 2.7 Gbps and a latency of just over a millisecond in the first live end-to-end 5G data connection in Italy. Italy’s Ministry for Economic Development has made frequencies available to Vodafone so that it can trial pre-standard 5G in Milan.

Huawei and Vodafone have completed the verification of the uplink and downlink decoupling solution based on the end-to-end 5G network, including RAN, core network and terminals.

Vodafone said it expects to launch 5G services in 2020, in markets where it has appropriate spectrum, once the standard is agreed by 3GPP and compatible telecoms equipment and devices are available.

Rival operator TIM, owned by Telecom Italia, is also moving fast in order to get ready for the future provision of 5G in the European country.