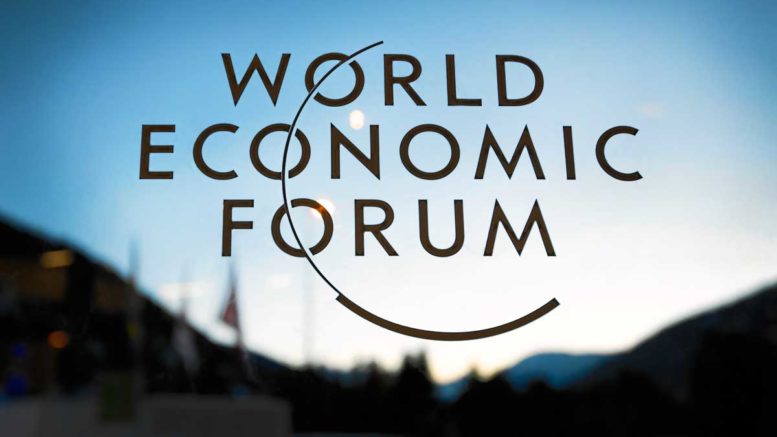 Please Share This Story!
PDF 📄
The World Economic Forum, running scared from rising populism and nationalism around the world, sponsored their own survey that have them what they wanted to hear: that the world really does favor globalism, immigration and even global warming. ⁃ TN Editor

Maybe populist political movements don’t have as much support as often presumed.

The global public favours cooperation between nations, thinks immigration is a good thing and believes climate scientists, according to a poll of 10,000 people in every region of the world.

The poll was commissioned by the World Economic Forum (WEF) and will be discussed at panels at this year’s meeting in Davos, Switzerland.

People in South-east Asia and Africa were the strongest believers in countries working together, with 88 per cent saying it’s extremely or very important.

The least enthusiastic region was Western Europe, where 61 per cent held that view. In North America, the figure was 70 per cent. Worldwide, it was 76 per cent.

A global majority of 57 per cent said immigrants were “mostly good” for their new country, but only 40 per cent of Eastern Europeans thought so. Despite the continuing stand-off in the United States over building a wall along the Mexican border, 66 per cent of North Americans had a positive view of migrants.

One theme where there’s less optimism is social mobility, with only 20 per cent of Western Europeans and 34 per cent of Americans saying it is common to be born poor and become rich.

Across the world, 54 per cent have trust in climate scientists. But in North America, only 17 per cent do.

Meanwhile, WEF founder Klaus Schwab said the annual meeting remains relevant even though US President Donald Trump and other major world leaders have announced they would not attend it this year.

Mr Trump called off his attendance earlier this month because of the government shutdown, and as it extended last Thursday, also cancelled the planned trip of a US delegation, which included Treasury Secretary Steven Mnuchin, Secretary of State Michael Pompeo and Commerce Secretary Wilbur Ross.

Oddly enough the original article doesn’t seem to offer any comments. ( I guess they don’t want any Populist commentary to clash with their elitists narrative)