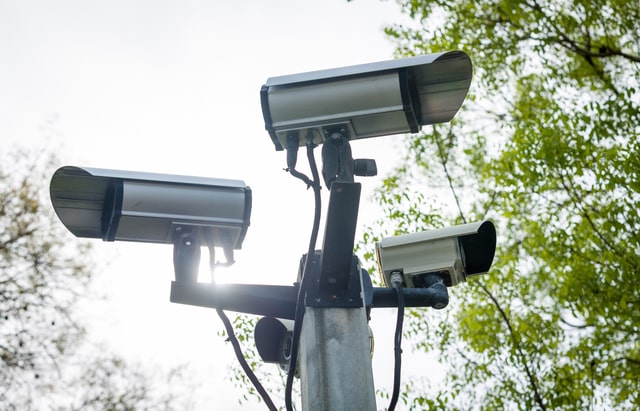 Stanford University’s Center for Internet and Society says, “The whole point of a smart city is that everything that can be collected will be collected.” This is exactly what TN has stated over and over for the last two years. The Technocrat mindset is that there is no such thing as ‘enough’ data as long as anything remains uncollected. ⁃ TN Editor

The L-shaped parcel of land on Toronto’s eastern waterfront known as Quayside isn’t much to look at. There’s a sprawling parking lot for dry-docked boats opposite aging post-industrial space, where Parliament Street becomes Queens Quay. To its south is one of the saddest stretches of the Martin Goodman trail, an otherwise pleasant running and biking route that spans the city east to west.

But before long, Quayside may be one of the most sensor-laden neighbourhoods in North America, thanks to Alphabet’s Sidewalk Labs, which has been working on a plan to redevelop the area from the ground up into a test bed for smart city technology.

It’s being imagined as the sort of place where garbage cans and recycling bins can keep track of when and how often they’re used, environmental probes can measure noise and pollution over time and cameras can collect data to model and improve the flow of cars, people, buses and bikes throughout the day.

Generally speaking, the idea is that all of this data — and the newfound insights its analysis could yield — will help cities run more efficiently and innovate at a faster pace than they do today.

The effort is one of a handful of broad initiatives underway across the world in places such as Dublin, London, Dubai and Seattle. The Canadian government is soliciting pitches for more smart cities across the country, and has promised up to $80 million to communities competing in its Smart Cities Challenge prize.

Sidewalk Labs is basing its smart city proposal on this post-industrial stretch of Toronto known as Quayside — the sort of place where garbage cans and recycling bins can keep track of when and how often they’re used, environmental probes can measure noise and pollution over time and cameras collect data to model and improve the flow of cars, people, buses and bikes throughout the day. (Sidewalk Labs)

But when it comes to the data these cities gather, not everyone believes the tradeoff is worth it. Although governments already collect lots of data on their citizens, it’s becoming clear that current privacy laws aren’t going to be enough to deal with the realities of what most of these visions propose — data collection on a scale that far surpasses what’s happening today.

“I think in some ways what we’re facing here is a situation where none of this is very much like anything we’ve seen before,” says David Murakami Wood, an associate professor at Queens University, who studies surveillance in cities.

He’s not the only one who’s skeptical that the law can keep up.

‘You can’t rely on legislation’

Anyone who’s used an app or online service is probably familiar with the concept of consent. It’s a legal requirement that companies or public organizations that want your electronic personal information should not only ask first, but explain in detail what they want to collect, what they plan to do with it, who they might share it with and why.

But in a smart city, consent “goes out the window straight away,” says Murakami Wood. It’s already hard enough to get people to read the terms of service for the apps they use, and experts are skeptical we could expect any better of someone crossing into the boundary of a smart city neighbourhood.

Smart cities, after all, take data collection and analysis to a new, previously unimagined extreme. And with so many different sensors and so much data being collected and analyzed, how could anyone be expected to understand, much less consent to it all?