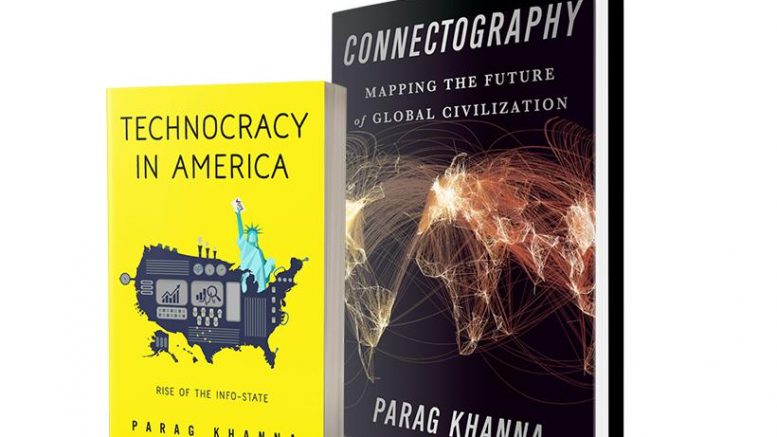 Thrive Regional Partnership is an NGO that promotes public-private regional planning in a sixteen county region spanning parts of Tennessee, Georgia and Alabama. Started in 2012, it is a self-appointed NGO that views itself as elevated above other Councils of Government organizations already in the region.

In September 2016, Thrive posted a glowing article that showcases Connectography, a book by global scholar Parag Khanna. Connectography represents core values to Thrive as it attempts to establish its place in the new global economic system.

Who is Khanna and why would Americans care?

In January 2017, Khanna released his latest book, Technocracy in America,  which states that democracy is broken and the antidote is Technocracy. Khanna’s radical plan includes abolishing the Senate, turning the Constitution over to the Supreme Court, and establishing a 7-person co-Presidency.

Khanna believes that cities and functional regions will replace the nation-state as the primary global building block. This is a modernization of Zbigniew Brzezinski’s strategy in his 1970 book, Between Two Ages, America’s Role in the Technetronic Era:

“The nation-state as a fundamental unit of man’s organized life has ceased to be the principal creative force: International banks and multi­national corporations are acting and planning in terms that are far in advance of the political concepts of the nation-state.”

In short, Khanna is a dangerous ideologue whose ideas on Technocracy are spreading like wildfire, and the Thrive Regional Partnership wasted no time to fully embrace them. If these initiatives are left unchecked, America will be unrecognizable when the transformation process is completed.

The principles set forth in Khanna’s books are highly attractive to any organization similar to Thrive Regional Partnership. This would include the entire network of unconstitutional Councils of Governments that already cover the nation.

Technocracy is coming to America, even as a Trojan Horse that is visible but not recognized. The time to reject it is now, but few understand the strategy, the tactics or the intended outcomes.

The article from Thrive Regional Partnership is well worth reading, but taking action to stop them is even better.

Connectography: Our Region’s Place in the World 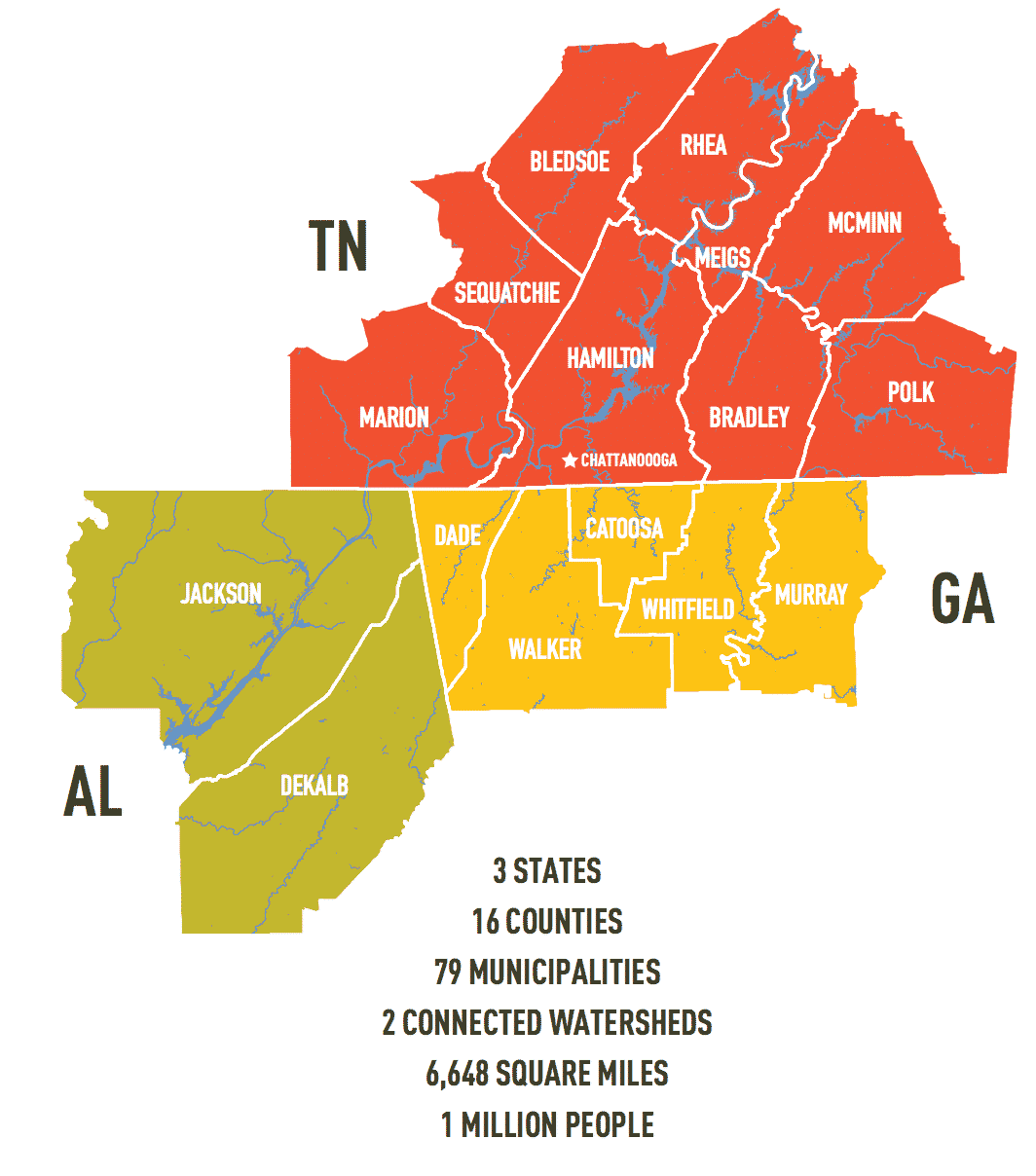 The Thrive Regional Partnership invites you to take inspiration from a New York Times article by global strategist Parag Khanna, about what he calls, Connectography, his method of looking at the world’s geography as a network of connected infrastructure.

As Mr. Khanna writes about his view of our changing global society, he identifies issues that Thrive knows will affect the future of our comparatively small region:

He also identifies some of the same priorities for action that our planning initiative identified, specifically, linking our urban centers through better highways, railways and fiber-optic networks, as well as thinking strategically to place transportation and digital hubs in line with global and national corridors.

“To make these things happen requires thinking beyond states,” writes Khanna. “Washington currently provides minimal support for regional economic efforts and strategies; it needs to go much further, even at the risk of upsetting established federal-state political balances.”

Public-private financial partnerships, like some that are already happening in our region, are one of Khanna’s solutions for breaking the political chokeholds that strangle our country’s ability to improve our infrastructure.

Mr. Wood. I live in the 16 County region that you are referring to and I can tell you we fought this hard. So hard in fact they went underground. They did not take the usual steps of getting each of the 16 counties (spanning 3 states) County Commissions to approve the plans. They are just going about implementing. There is so much of this going around I was surprised to see you writing about our regional plan. I would love to talk with you about this and share with you what took place as we fought this plan. The… Read more »

I will be in touch with you…