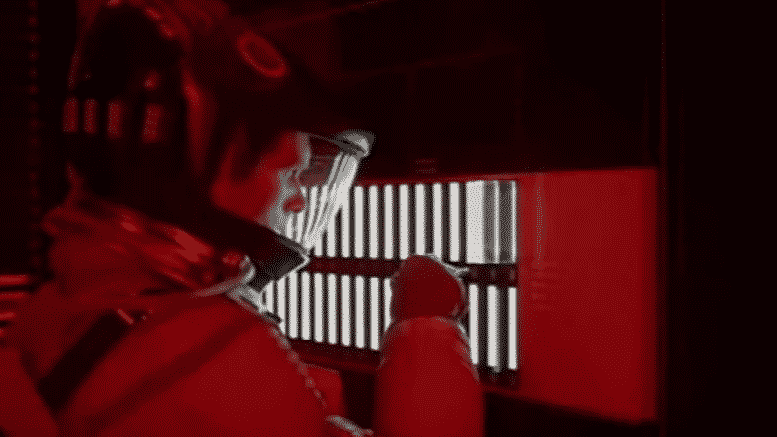 Technocrats who are obsessed with becoming aliens in the galaxy are turning to AI (think, HAL 9000) to operate all the technological systems required to keep fragile humans alive. Mars is their first major target. What could possibly go wrong? ⁃ TN Editor

Humans are going places. NASA’s newest plan is to launch crewed missions to Mars in the 2030s, and we’ll need the most advanced and reliable space technology to help get us there safe and sound.

That’s where HAL 9000 – the villainous, insane killbot from 2001: A Space Odyssey – comes in. Believe it or not, sci-fi’s most notorious murder machine was the inspirational basis for a new HAL-like cognitive computer system designed to autonomously run planetary space stations for real one day.

Putting those psychological flaws aside, the iconic character’s advanced computational power and scope made a vivid impression on Bonasso half a century ago.

“I saw Stanley Kubrick’s 2001: A Space Odyssey in my senior year at West Point in 1968,” Bonasso recalls in a new paper outlining the research.

Back then, the engineering student only had access to a single computer (the whole university only had one): a General Electric 225 with just 125 kilobytes of memory.

Despite the machine’s limitations, Bonasso figured out how to program it to play games of virtual pool, but witnessing HAL was a revelation on a whole other level.

Decades later, the programmer has effectively achieved just that.

The AI prototype developed by Bonasso has so far only managed a planetary space station in a simulation lasting four hours, but initial results are promising: in the experiment, zero virtual astronauts were ruthlessly double-crossed and slaughtered.

“Our colleagues and NASA counterparts are not concerned that our HAL might get out of control,” Bonasso explained to Space.com.

“That’s because it can’t do anything it’s not programmed to do.”

What CASE can do is plan and control activities and technological operations to keep a colony base running around the clock.