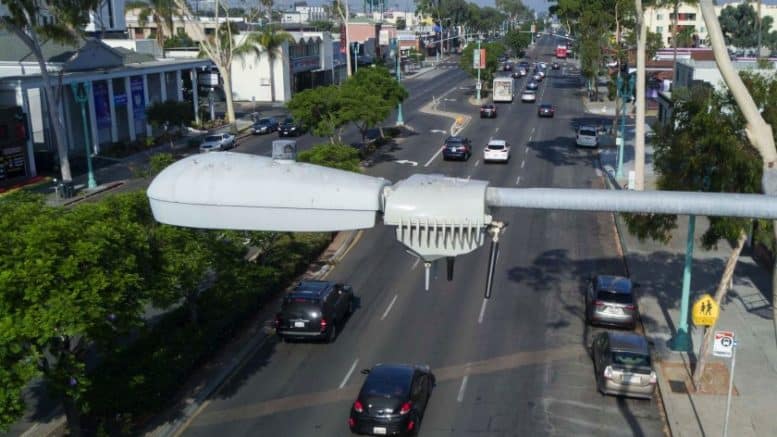 Please Share This Story!
PDF 📄
Qualcomm understands that 5G will provide a gusher real-time data to be collected, manipulated and sold for huge profits. Technocrats lust for and hoard all the data that they can get their hands on. ⁃ TN Editor

Like many municipalities, the city of Carlsbad has deployed connected water meters to reduce costs of sending crews out to read meters manually.

But these smart meters provide something perhaps more valuable than operational savings. They generate digital data on water use.

The Carlsbad Municipal Water District began running analytics software on that data to spot spikes and anomalies in consumption. For a time, a staffer would call residents to let them know their usage had surged.

“That doesn’t exactly drive revenue for the city. We get more revenue the more water people use,” said Graham. “But it drives a better customer experience, and ultimately in California we want to reduce water usage across the board.”

For Qualcomm, smart cities technology is part of its strategy to bring the wireless connectivity not only to smartphones but also to many other things including roads, energy and water grids and smart streetlights.

Faster, more flexible 5G networks, which have begun rolling out globally, have been tailored to eventually connect as many as one million devices per square kilometer — paving the way for a vast expansion of connected sensors, cameras and infrastructure.

“At an intersection, which is really one of the most dangerous parts of driving, you can actually manage it with a combination of cars communicating with cars, cars communicating with the infrastructure and the infrastructure, with video, having the ability to understand exactly what is going on,” said Jim Thompson, chief technology officer of Qualcomm.