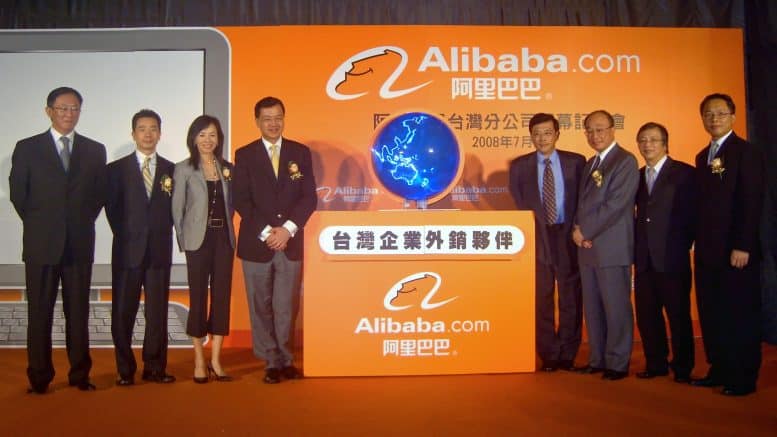 Please Share This Story!
PDF 📄
Jack Ma of Alibaba is one of China’s top Technocrats and he is driving for a total surveillance society. Technocrats don’t worry about whether or not consumers want to be monitored and controlled, claiming it’s for the greater good of society. ⁃ TN Editor

Alibaba‘s Ant Financial has teamed up with KFC in the eastern Chinese city of Hangzhou to debut its news “smile to pay” service.

The service allows customers to process their payment simply by smiling after placing their order at one of the fast food restaurant’s self-serve screens.

A 3-D camera then scans the customer’s face to verify their identity. An additional phone number verification option is available for added security.

The technology is available to customers registered to the Alipay app – the mobile and online payment platform established in Hangzhou by Alibaba’s founder Jack Ma.

KFC was targeted for the debut as it is a subsidiary of Yum China, one of Alibaba’s major investments.

The launch sits in line with Yum China’s plans to attract a younger generation of customers.