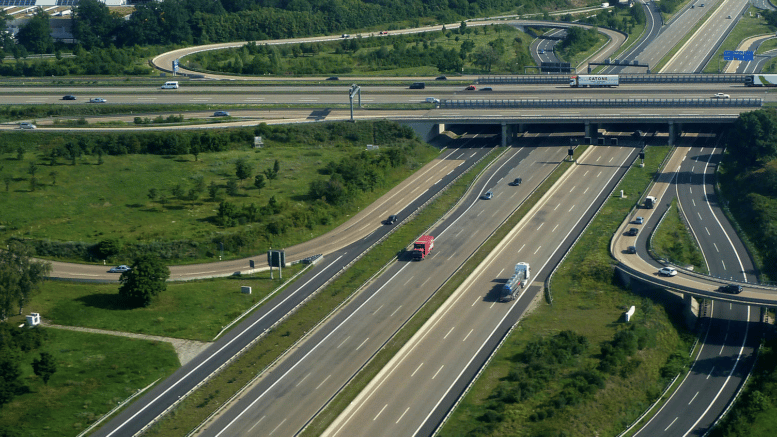 Please Share This Story!
PDF 📄
Technocracy’s dystopia is one step closer in the EU with ubiquitous tracking of every vehicle that ferries humans from one point to another. Similar to black box data recorders used in airplanes, these go further by being continuously connected to central control authorities. Didn’t pay your utility bill? Your car may not start. ⁃ TN Editor

From tomorrow, all new vehicles sold in the EU will have mandatory black boxes fitted that record technical data and will be accessible by authorities, greasing the skids for surveillance-powered speed limiting technology.

While for the time being, drivers can opt-out of using the feature, privacy advocates fear the technology will become mandatory once it is properly rolled out.

Back in 2019, the European Transport Safety Council (ETSC) announced that July 6 would mark the day when all car manufacturers would be forced to fit new models with a system that keeps track of technical data.

The data recorded will include “the vehicle’s speed, braking, steering wheel angle, its incline on the road, and whether the vehicle’s various safety systems were in operation, starting with seatbelts.”

Although insurance companies won’t have immediate access to the data, it will be available to law enforcement.

Authorities claim the data will be “anonymized,” meaning the information can’t be used to identify the owner of the vehicle, although only the incredibly naive would plausibly believe that.

Such systems are expected to eventually include speed-limiting technology.

As Reclaim the Net’s Didi Rankovic explains, the most common method of speed limiting technology is Intelligent Speed Assistant (ISA).

“ISA works using GPS data alone, cameras for traffic sign recognition fitted to the front of the car, or a combination of the two. A speed limiter affects the engine power and in that way decreases speed.”

“Like the name suggests, speed limiters are designed to prevent drivers from exceeding certain speed limits, and prompt them via audio, visual, and haptic warnings until they “obey” and slow down.”

For decades, governments have been pushing for all cars to be fitted with black boxes that track location data.

The ultimate dystopian scenario involves giving police the power to utilize similar technology to completely disable the functioning of a vehicle if the driver is deemed to have committed an infraction.

This doesn’t need to be a criminal offense, if the pursuit of social credit score schemes continues to become more invasive, it would eventually be used as a form of punishment for everything from unpaid utility bills to offensive comments posted on social media.

All these headings: UN ignores… Government… Police.. Stop doing this!! You must stop giving them any license as they act -yes, act – under cover of fake ‘authority’. None of these ‘organisations’ have a brain, a mouth or legs and arms. You need to nail the man or the woman that is responsible for these intrusions into your life and mine to their cross, their responsibility, their accountability. If we start naming these arse holes they may just stop being arse holes and pull their collective heads in, to get on with being servants to the public, instead of the… Read more »

You’re right! Orgs, have nothing to loose, don’t care, don’t hurt.
The people making these ungodly decisions do.