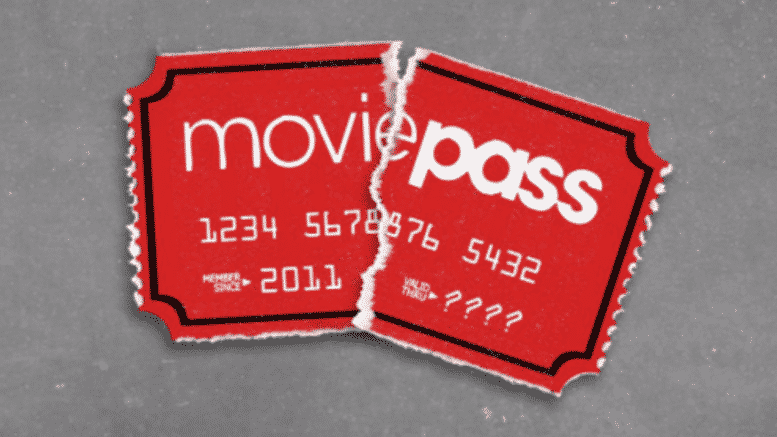 Please Share This Story!
PDF 📄
Want the movie for free? First, just watch all the pre-roll advertisements. No cheating. The camera on your phone is watching your eyes. Look away and you will be charged. But don’t worry, it’s just a little brainwash therapy. What could go wrong with that? ⁃ TN Editor

Moviepass, the now-defunct service that was supposed to allow users to watch movies inexpensively, has pivoted ever-so-slightly into the business of being an Orwellian advertisement machine.

The service is “returning as an app that will track users’ eyes when they watch adverts”, according to an alarming new report from The Independent. In exchange for your computer-verified undivided attention, the app will let users have access to movies.

Moviepass now will use facial recognition and “eye-tracking technology” to “ensure that viewers eyes are looking at promoted content in exchange for access to films”.

Moviepass co-founder Stacy Spikes said: “It’s a way to close that loop and make it far more efficient of a system. I want to be able to see it for free. Advertisers have put a pre-show together not unlike what you’d normally see when you go to a movie theater but this is customized for you.”

“As I’m looking at it, it’s playing back. But if I stop and I’m not paying attention to it, it actually pauses the content,” she continued. “We had an early version of this where you know what happened. People put the phone down and left and didn’t pay any attention to it. Right now 70 percent of video advertising is unseen. This is a way that advertisers get the impact they’re looking for but you’re also getting the impact yourself.”

People will also be able to purchase products through the app in the future, Spikes said.

Her company’s first foray into inexpensive movies – before it went full Matrix – ended in 2019 when the economics of buying one movie ticket per day for $10/month didn’t pan out.

The next iteration of the service will be “powered by web3 technology,” Spikes said.

So now when you’re watching the next iteration of the Terminator series at home, your attention will be held captive by Skynet both on and off the screen…

Sorry, Spikehole Stacey, my liberty is not for sale.

But I”m sure you can find a BUNCH of leftists who will exchange their soul for a bowl of soup. Look for them in the “Get your 5th Covid Shot Free!” line

Is the camera of your phone inside the screen ? Probably not. As such : watch your phone with its screen covered by a cardboard or whatever, and wait until the advertisements end. Then watch your movie for free.

Can’t do that. The camera must see and examine your eyeballs for attention.

All this is making me very glad i do NOT possess a “smart-phone”.
Almost serious question: How can anyone seriously watch a movie on a ‘smart-phone’, considering the screen size and sound quality?

[…] App “Tracks User’s Eyes” To Make Sure They Watch Advertisements […]