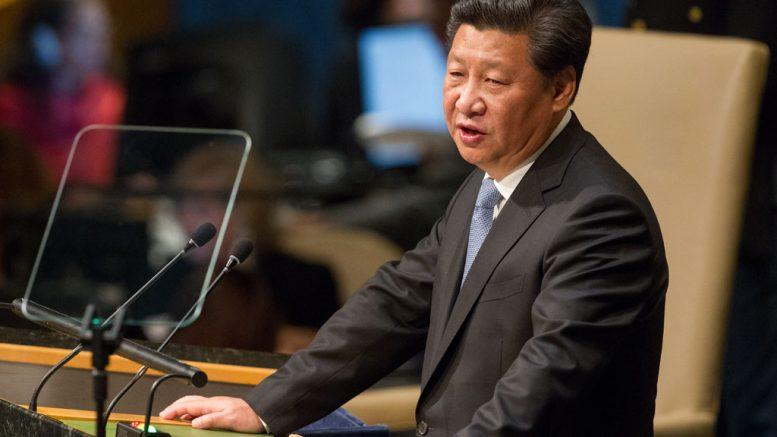 China’s Technocrat Premier Xi Jinping is first out of the gate to make a global statement on who will control of the Internet. Of course, only the United Nations can fill his prescription. ⁃ TN Editor

Chinese President Xi Jinping on Wednesday called for greater cooperation among nations in developing and governing the internet, while reiterating the need to respect so-called “cyber sovereignty”.

Speaking at an internet conference in Wuzhen, in the eastern province of Zhejiang, Xi and propaganda chief Liu Yunshan signaled a willingness to step up China’s role in global internet governance, seeking to rectify “imbalances” in the way standards across cyberspace are set.

While China’s influence in global technology has grown, its ruling Communist Party led by Xi has presided over broader and more vigorous efforts to control, and often censor, the flow of information online.

Xi repeated China’s pledge to “promote equitable global internet governance” while upholding “cyber sovereignty”, or the right of countries to determine how they want to manage the internet.