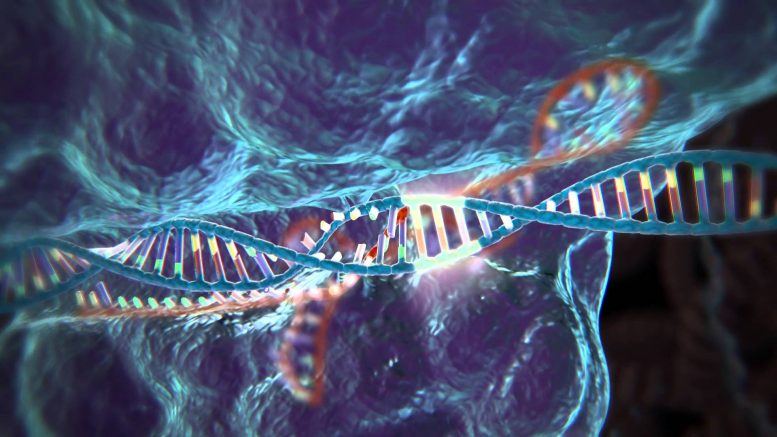 It was just a matter of time before Chinese Technocrat scientists would use CRISPR-edited genes on humans. Now they have opened Pandora’s Box and a biomedical race is certain to follow. China was the first nation to be run as a Technocracy. ⁃ TN Editor

A Chinese group has become the first to inject a person with cells that contain genes edited using the revolutionary CRISPR–Cas9 technique.

On 28 October, a team led by oncologist Lu You at Sichuan University in Chengdu delivered the modified cells into a patient with aggressive lung cancer as part of a clinical trial at the West China Hospital, also in Chengdu.

Earlier clinical trials using cells edited with a different technique have excited clinicians. The introduction of CRISPR, which is simpler and more efficient than other techniques, will probably accelerate the race to get gene-edited cells into the clinic across the world, says Carl June, who specializes in immunotherapy at the University of Pennsylvania in Philadelphia and led one of the earlier studies.

“I think this is going to trigger ‘Sputnik 2.0’, a biomedical duel on progress between China and the United States, which is important since competition usually improves the end product,” he says.

June is the scientific adviser for a planned US trial that will use CRISPR to target three genes in participants’ cells, with the goal of treating various cancers. He expects the trial to start in early 2017. And in March 2017, a group at Peking University in Beijing hopes to start three clinical trials using CRISPR against bladder, prostateand renal-cell cancers. Those trials do not yet have approval or funding.