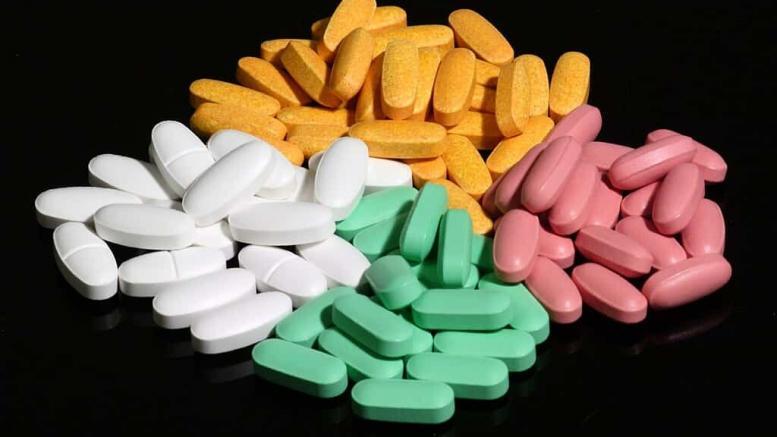 “Patient Five” was in his late 50s when a trip to the doctors changed his life.

He had diabetes, and he had signed up for a study to see if taking a “statin” – a kind of cholesterol-lowering drug – might help. So far, so normal.

But soon after he began the treatment, his wife began to notice a sinister transformation. A previously reasonable man, he became explosively angry and – out of nowhere – developed a tendency for road rage. During one memorable episode, he warned his family to keep away, lest he put them in hospital.

Out of fear of what might happen, Patient Five stopped driving. Even as a passenger, his outbursts often forced his wife to abandon their journeys and turn back. Afterwards, she’d leave him alone to watch TV and calm down. She became increasingly fearful for her own safety.

Then one day, Patient Five had an epiphany. “He was like, ‘Wow, it really seems that these problems started when I enrolled in this study’,” says Beatrice Golomb, who leads a research group at the University of California, San Diego.

Alarmed, the couple turned to the study’s organisers. “They were very hostile. They said that the two couldn’t possibly be related, that he needed to keep taking the medication, and that he should stay in the study,” says Golomb.

Ironically, by this point the patient was so cantankerous that he flatly ignored the doctors’ advice. “He swore roundly, stormed out of the office and stopped taking the drug immediately,” she says. Two weeks later, he had his personality back.

Others have not been so lucky. Over the years, Golomb has collected reports from patients across the United States – tales of broken marriages, destroyed careers, and a surprising number of men who have come unnervingly close to murdering their wives. In almost every case, the symptoms began when they started taking statins, then promptly returned to normal when they stopped; one man repeated this cycle five times before he realised what was going on.

According to Golomb, this is typical – in her experience, most patients struggle to recognise their own behavioural changes, let alone connect them to their medication. In some instances, the realisation comes too late: the researcher was contacted by the families of a number of people, including an internationally renowned scientist and a former editor of a legal publication, who took their own lives.

We’re all familiar with the mind-bending properties of psychedelic drugs – but it turns out ordinary medications can be just as potent. From paracetamol (known as acetaminophen in the US) to antihistamines, statins, asthma medications and antidepressants, there’s emerging evidence that they can make us impulsive, angry, or restless, diminish our empathy for strangers, and even manipulate fundamental aspects of our personalities, such as how neurotic we are.

Heart meds! I heard a talk radio person say that he went to the doctor and was told he had heart problems, so they put him on meds. Time went on and he could not do anything even walk and was bound in a wheel chair. One day while driving his son told him to stop taking all his medications. So he did, just a short time later he was walking, had energy and was all around back to himself. He went to the doctor for his regular visit and told him he stopped all his meds. The doctor was… Read more »

You are not kidding meds can change who you are! My husband’s memory has been destroyed by statins, yet he won’t stop taking them. His antidepressant and anti-anxiety meds have destroyed his will to do anything besides lie in bed watching tv all day. I told my eldest some months ago that antidepressants don’t make you better, they change you into someone you’re not, which is the same thing this article says, proving I have company in my thoughts about it. Had I wanted to spend my life with a different person, I’d have married a different person.

I’m so sorry bewhoyauare. There are so many in your situation without number. My friend won’t stop taking fentanyl for fear of pain, and then I would think the withdrawals would be devastating. She lives alone. I do suggest seeking the Lord, by reading the Bible, God knows about it, but He can’t help you unless you get saved yourself. If your not a Christian your not praying for him. John 3:16