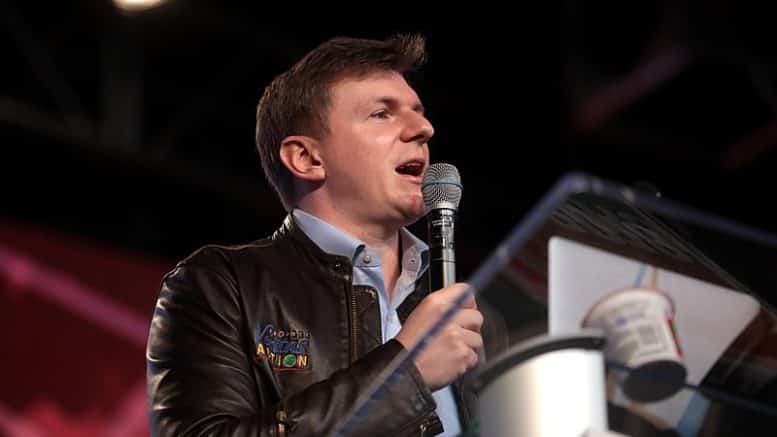 The battle is heating up and it is going to get really ugly before it’s over. Many lawsuits have already been lodged against such companies and legislators at all levels are examining what is going on.

What few recognize yet is that these self-proclaimed Big Tech social engineering saviors of the world are TECHNOCRATS. ⁃ TN Editor

This took place shortly after the removal of the Pinterest story from YouTube, adding further credence to claims that tech firms are colluding to shut down conservatives on their platforms.

Social media site and self-proclaimed “Front page of the Internet,” Reddit also recently banned Project Veritas’ account after the organization tried to post a link to their Google insider story.

A few days later, Reddit “quarantined” the Trump-supporting subreddit The_Donald which had over 750,000 subscribers at the time of its quarantining. Users attempting to visit the subreddit are met with a warning page, deterring them from accessing the community. Reddit described its reasoning for censoring the subreddit stating:

There will sometimes be communities that, while not prohibited, average redditors may nevertheless find highly offensive or upsetting. In other cases, communities may be dedicated to promoting hoaxes (yes we used that word) that warrant additional scrutiny, as there are some things that are either verifiable or falsifiable and not seriously up for debate (eg, the Holocaust did happen and the number of people who died is well documented). In these circumstances, Reddit Administrators may apply a quarantine.

4: YouTube Bans Video of Undercover Google Investigation
Some commenters found it unsurprising that Google-owned video hosting platform YouTube would take action to censor the most recent Google investigation by Project Veritas as it could prove very damaging to the company going forward. In the video, Google executive Jen Gennai made multiple damaging comments about the company to undercover Project Veritas investigators.

And shortly after YouTube’s removal of the video, another hosting platform called Vimeo removed the same video. Vimeo stated that the video was not allowed on its platform as: “You cannot upload videos that are hateful, defamatory, or discriminatory.”

Yet another case of in-your-face leftist censorship. And from our glorious leader we get what?? — more crickets chirping.

This is simply not working anymore.