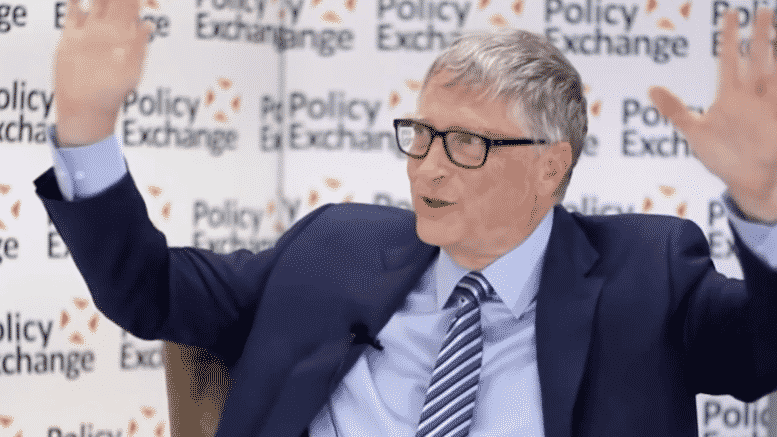 Posted By: Thomas Kingsley via The Independent November 10, 2021

Please Share This Story!
PDF 📄
As one of the top global Technocrats pushing a clearly-exposed agenda, Bill Gates has no credibility to warn anyone about anything, and yet he is seeking billions of dollars in new (taxpayer-funded) research on ways to control and dominate humanity. ⁃ TN Editor

Bill Gates has warned governments to prepare for smallpox terror attacks and future pandemics by investing billions into research and development.

Mr Gates made the comments in a Policy Exchange interview with the chair of the health select committee Jeremy Hunt.

He said that countries like the US and the UK must spend “tens of billions” to fund the research adding that while it may be expensive, it could lead to the eradication of the flu and common cold.

“I’m hoping in five years, I can write a book called, ‘We are ready for the next pandemic’, but it’ll take tens of billions in R&D – the US and the UK will be part of that”, he said.

“It’ll take probably about a billion a year for a pandemic Task Force at the WHO level, which is doing the surveillance and actually doing what I call ‘germ games’ where you practise.”

The Microsoft founder suggested that the ‘germ games’ could prepare nations for bio-terrorism such as smallpox attacks on airports. Mr Gates warned that bioterrorism caused epidemics could be worse than naturally occurring ones.

Mr Gates shone a light on the beneficial medical innovations that could come out of increasing investment into research and development.

“The nice thing is a lot of the R&D we need to do to be ready for the next pandemic are things like making vaccines cheap, having big factories, eradicating the flu, getting rid of the common cold, making vaccines just a little patch you put on your arm, things that will be incredibly beneficial even in the years when we don’t have pandemics,” he said.

He added that he will continue to talk about pandemic preparedness, as part of his work as a philanthropist.

He is a DEVIL. He’s A Philanthropist, the “gift that keeps on giving”!

…the gift you want to return.

Waving his hands in the air like he does tells one this is abnormal behavior .
Nerves maybe or a very concealed bad temper

OMG, I just wrote a comment on the same thing! YES.

According to the CDC ‘smallpox’ can get you into a quarantine camp: https://www.cdc.gov/quarantine/quarantine-stations-us.html A ‘Small pox’ does not have to be true either! Maybe this is what is next?

The philanderer is clearly demon-possessed, a tool of the devil. Even Satanist Melinda is running from him now she’s got her settlement! Instead of regurgitating Vaclav Smil’s latest doom and gloom prognostications maybe Bill can give my PC a vaccine for all those viruses and trojans it gets from dirty websites?

I think the man’s gone round the bend and no one is willing to snare him.

“Mr Gates warned that bioterrorism caused epidemics could be worse than naturally occurring ones.” Ya think? If bioterrorism wasn’t worse than naturally occurring disease it would be pretty worthless as an act of terrorism. You psycho-idiot. AND, I do mean idiot. Has no one really watched Gates, I mean really watched him? I have. There is something terribly wrong there. I find he acts as a mentally compromised human. After watching him carefully I’d call him a quite high functioning autistic. Watch and listen to him; you’ll see it if you know anything about autism. It’s not just social awkwardness.… Read more »

Many of these people dont know what they are doing. They sincerely think they are doing something admirable.
They must get confronted not by shaming but by objective truth by someone who has his confidence. Telling them that they are diagnosed as mentally on the wrong side of sanity, again, again and again.
First then they will begin to think and be able to consider the possibility of a mental diagnose.
But people are scared of him because he has money.

I’d agree except that Gates knows exactly what he is doing. AND he knows why.

and short lines at disneyland…

“a quite high functioning autistic”
I totally agree with you, it’s something I wondered some times ago.

If he thinks it will cost billions to do this, then he can pay for it! Just petty change for him.

Just wait until Gates warns “the Black Death is coming back to a neighbourhood near you”……….LOL.

it already started showing up in San Diego and LA. illegals carrying in from mexico.

spend tens of billions on research? we already have a smallpox vaccine. what kind of crap is this? this guy should hang for what he is doing. 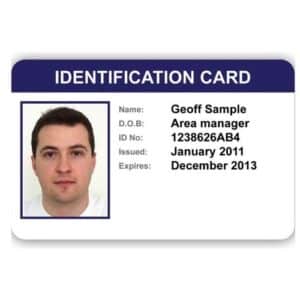