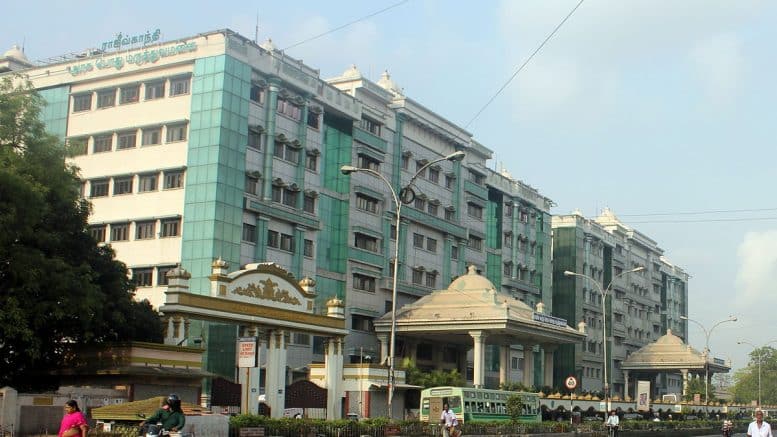 Technocrat surgeons will need a supply of healthy, living bodies for those whose head and brain are intact but bodies are unusable. China has few ethical or legal restrictions on anything to do with science and technology. ⁃ TN Editor

Whether or not we believe head transplants will “work” or whether or not we want them to happen, the fact is the technology to perform them is being developed in China right now.

We have been disappointed by the initial responses from experts weighing in on the matter. So far the general response has been either to mock the character of Sergio Canavero, the neurosurgeon proposing the operations, or ignore the subject in the hope it goes away. But we think these opinions and the reporting on this procedure has missed two critical questions: Why China? Why now?

Canavero’s laboratory was initially based in Italy, but his research was made impossible there, so he sought other locations and funding for the human head transplant project. He found a home for the project in China, where he is now joined by Xiaoping Ren, from Harbin Medical University.

Technological advancement is a major driver for economic vitality. Investment in neuroscience is not just about health, it’s about commerce.

It is our suspicion that the authorities in China supporting this procedure are doing so wagering that a successful transplant will demonstrate to the world the dazzling level of technological achievement in the country. Perhaps it will. At a minimum, this procedure reveals that Chinese authorities believe there is no cost too high for raising China’s profile on the world stage.

But it also reveals something else that we think is important: cultural values determine what kinds of scientific research happens and where it happens.

In the U.S., the Uniform Determination of Death Act states that an individual who sustains irreversible cessation of all functions of their entire brain, including their brainstem, is dead. But China has no brain death standard, although one is being developed.

We must therefore ask: Where are they going to get the bodies for the head transplant procedures?