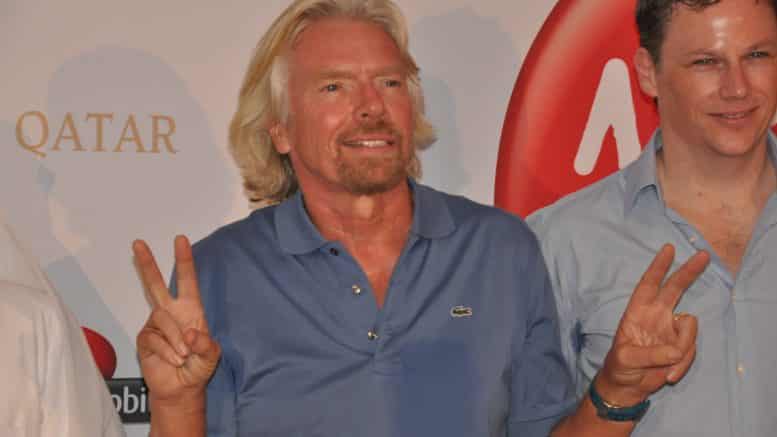 Please Share This Story!
PDF 📄
As the world is further transformed into Technocracy, calls for Universal Basic Income increase. Technocrat billionaire Richard Branson does not volunteer to give his own money away as ‘free cash’ but encourages governments to do so.  ⁃ TN Editor

One solution to income inequality is giving out free cash, according to the British billionaire entrepreneur Richard Branson.

“A basic income should be introduced in Europe and in America,” Branson told David Gelles of The New York Times.

Branson was responding to the question, “What do you think those in positions of power should do to address social problems like income inequality?”

In a report published in January, the global charity Oxfam found that 82 percent of the growth in global wealth in the previous year went to the top 1 percent of individuals ranked by riches. Meanwhile, the bottom 50 percent had no increase in their wealth, the report says.

“It’s a disgrace to see people sleeping on the streets with this material wealth all around them,” Branson said.

A universal basic income, as it’s known, is a cash payment distributed to residents irrespective of their employment status.

Further, there are other reasons for cash handouts, according to Branson.

“I think with artificial intelligence coming along, there needs to be a basic income,” said Branson.

Gelles asked whether that’s because robots will replace human jobs. “Because of job displacement?” Gelles asked.