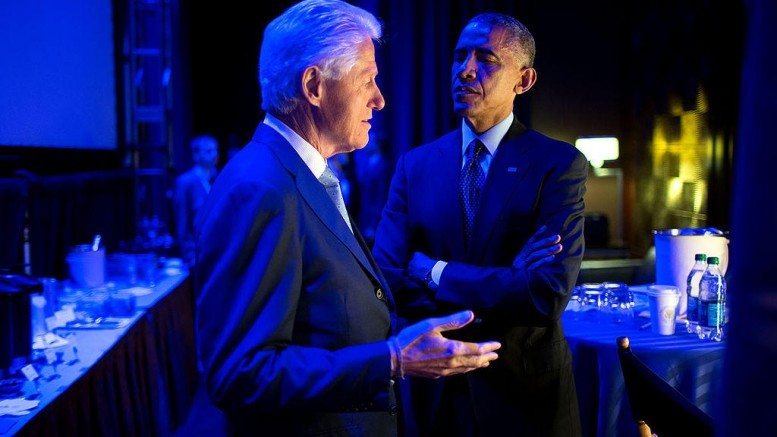 People are feeling the pressure and control of globalization closing in on them from every side, and don’t like it one bit. Yet, the globalists who are promoting globalization are absolutely clueless about why they are being rejected. ⁃ TN Editor

Until recently, you didn’t hear people being referred to as “globalist” very often. But in a time of rising nationalism, those who see the upside of globalism have become a distinct — and often embattled — tribe.

Last week, the globalists had a big family reunion in New York. The gathering was focused on the United Nations General Assembly, but a growing array of side conferences and summits and dinners also attracted concerned internationalists of every stripe: humanitarians, leaders of nongovernmental organizations, donors, investors, app peddlers, celebrities.

But an absence haunted the week. Almost by definition, nationalists and localists are underrepresented at these global gatherings. Their paucity was especially notable this time, because the rising signs of nationalism — whether in the form of Donald J. Trump’s winning the Republican nomination, the British vote to leave the European Union, or the German backlash against Angela Merkel’s welcome to refugees — hovered like a specter over many of the discussions.

The globalists have lofty aims, of course, like working toward a climate-change agreement, finding a solution for the refugee crisis, and deepening cross-border trade. But there seemed to be a growing realization that solving the problems of the world’s commons becomes harder when the globalists neglect their own backyards.