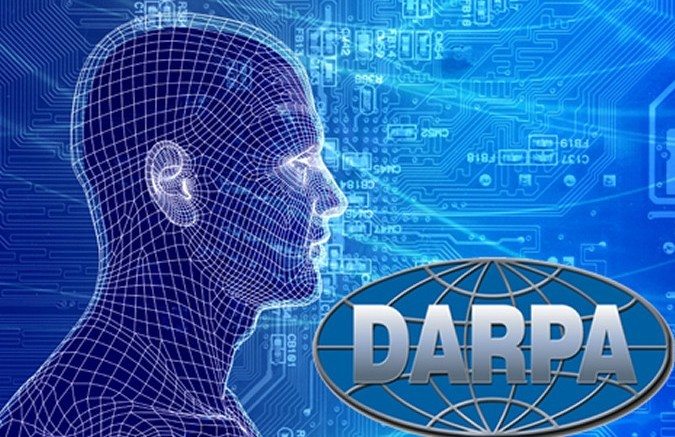 DARPA, the research arm of the U.S. Department of Defense, awarded contracts to six teams working on developing better brain-computer interface technology. The goal, according to DARPA, is to repair and enhance the senses of those with disabilities.

The U.S. Department of Defense is moving forward with its work on brain-computer interfaces (BCIs), with the Defense Advanced Research Projects Agency (DARPA) awarding contracts to five research groups and one private company on Tuesday.

BCIs have been around for a while now, but the potential for expanding their capabilities is relatively recent. The primary purpose of BCIs have been developing better neuroprostheses, which is also one of the visions of DARPA’s Neural Engineering System Design (NESD) program. Through NESD, DARPA wants to develop high-resolution brain interfaces that could restore and enhance human senses.

“The NESD program looks ahead to a future in which advanced neural devices offer improved fidelity, resolution, and precision sensory interface for therapeutic applications,” founding NESD program manager Phillip Alvelda said at the announcement, the Singularity Archive reports. Of the six awarded contracts, four will work on vision enhancement while the other two will focus on hearing and speech.

Back in 2016, DARPA announced that NESD will develop neural interface systems that will improve communication between the brain and the digital world. The idea is to convert electrochemical signals in the brain into the binary bits of zeros and ones used in computers. Braintree founder Bryan Johnson even thinks it’s possible to make our neural code programmable through such systems.

Not only would this help treat persons with sense disabilities by inputting various senses directly into the brain as digital signals, it would also enhance them. The ability of such neural interface systems to do this has led others working on similar technologies — like Elon Musk with his Neuralink — to consider BCIs as humanity’s way of keeping up with the development of intelligent machines. Indeed, the power of BCIs to meld the human mind with machines has led to the emerging field of neuroreality, which is a transformation of how we see and interact with the world around us.