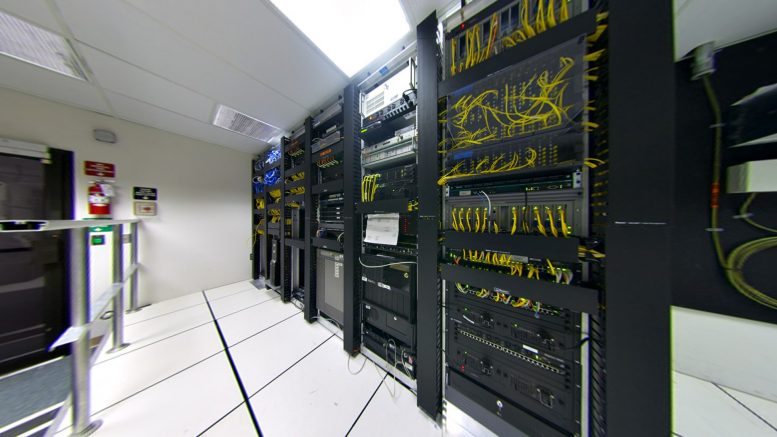 Technocracy is built on data. In fact, there is no such thing as ‘enough’ data. Why? Because whoever controls the data controls everything and everyone. ⁃ TN Editor

Deutsche Bahn, Germany’s rail operator, prides itself on the punctuality of its trains. Yet it has no easy way of checking whether the clocks in its stations are showing the right time.

Or at least not until Relayr came along. The Berlin-based start-up advised Deutsche Bahn on the installation of sensors — rather like a wearable fitness tracker — that transmit data from the clocks and show when they need fixing.

Deutsche Bahn is not Relayr’s only satisfied customer. Schindler, the lift manufacturer, uses Relayr technology to transfer data about the health of its lifts and so enable “predictive maintenance”.

The internet of things, or IoT, is a hot-button topic in the tech scene right now. Hundreds of companies are trying to figure out how to harness the data being thrown off by cars, aeroplane engines and household appliances.

“IoT is a chance for Germany to use its engineering and industrial base and find digital applications for that,” says Florian Heinemann, founding partner of Project A Ventures, which invests in early-stage companies.

Relayr hopes its early success with IoT continues: “Data is the new oil — and the question is who’s going to own it?” says Mr Bond. Founded in 2013, Relayr boasts some big backers, including Kleiner Perkins, the Silicon Valley venture capital firm.