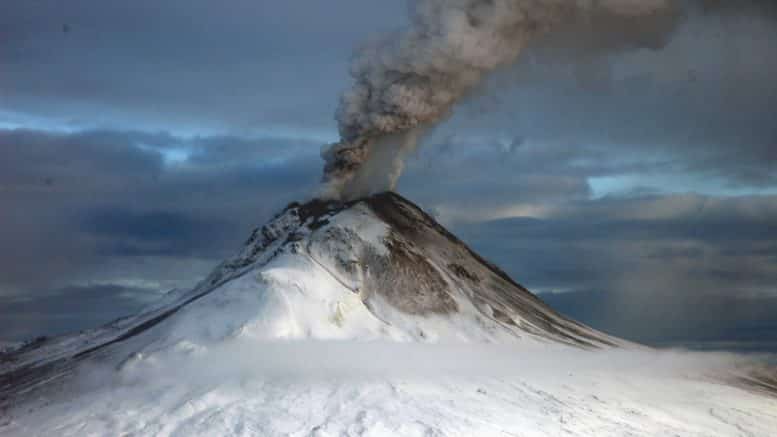 Please Share This Story!
PDF 📄
It’s the “The Energy Innovation and Carbon Dividend Act of 2018” and it will face an uphill battle even though the House has a majority of Democrats. The mere fact that it is being reintroduced again demonstrates the persistence of global warming activists. ⁃ TN Editor

Democrat Florida Congressman Ted Deutch has introduced a carbon tax bill to impose a new national energy tax on the American people. The bill is a massive tax increase and would increase utility bills and the price of all products and services. In true politician-speak, Deutch has dubbed it “The Energy Innovation and Carbon Dividend Act of 2018.”

Voters across the USA — even in blue areas — have consistently rejected carbon taxes when faced with the issue at the ballot box. See the timeline here. On top of that, Paris is burning as hundreds of thousands of French citizens — yes even the French — protest that country’s own carbon taxes.

Despite all this, Democrat Deutch just can’t take a hint. Let’s look at the details of Deutch’s horrible bill:

Imposes a massive and continually racheting national energy tax, allowing politicians to raise taxes without ever having to vote. Just like the French proposal that starts with a big tax that gets more oppressive with time, the bill imposes a $15 per ton carbon (energy) tax, increasing by $10 per year into the future. Within five years the tax would automatically rise to $55 per ton. For reference, the carbon tax handily rejected by blue Washington state voters in November started at $15 and ratcheted up by $2 per year. Perhaps Deutch thinks the voters just want to be taxed at even higher rates.

Shovels taxpayer money into a giant vat for IRS, EPA, and State Department bureaucrats. The IRS and EPA will develop a cozy relationship — and what’s not to love about that — to siphon funds from the vat of taxpayer funds for what the bill calls “Administrative Expenses” and “Other Administrative Expenses.” For reasons unclear, State Department bureaucrats will also have access to the vat of taxpayer funds. What could go wrong?

Gives broad powers to IRS chief to find new products and entitites to be carbon-taxed. The IRS is directed to work with the EPA in order to find more tax targets: “Any manufactured or agricultural product which the [Treasury] Secretary in consultation with the [EPA] Administrator determines” is a tax target. The newly-carbon-taxed items will be added to the long list already specified in the bill: Iron, steel, steel mill products including pipe and tube, aluminum, cement, glass, fiberglass, pulp, paper, chemicals, and industrial ceramics.

Here it is, straight from the bill text:

Gives broad powers to the Treasury Department to issue even more rules and regulations. The bill language states:

“The Secretary shall promulgate rules, guidance, and regulations useful and necessary to implement the Carbon Dividend Trust Fund.”

Imposes income tax on the carbon tax “dividend.” Yes, the government fleeces the taxpayers and sends the carbon tax money to DC, where it is siphoned off by bureaucrats. Then a leftover “dividend” is supposedly sent out to the countryside where it is then subject to income tax! Here is the bill language:

“(D) FEE TREATMENT OF PAYMENTS. — Amounts paid under this subsection shall be includible in gross income.

A tax on a tax, which will likely increase the complexity of your annual tax filing. Here’s an idea — how about not taking the money from taxpayers in the first place?

“(1) to U.S. Customs and Border Protection, in such amounts as are necessary to administer the carbon border fee adjustment.”

“(B) COMMISSIONER OF SOCIAL SECURITY. — The Commissioner of Social Security shall, on written request, disclose to officers and employees of the Department of the Treasury individual identity information which has been disclosed to the Social Security Administration as is necessary to administer section 9512

Americans for Tax Reform opposes the bill. “The proposed carbon tax is a gas tax and a tax on your electric bill. Worse, it increases automatically year after year so the politicians can raise your taxes without ever having to vote,” said Grover Norquist, president of Americans for Tax Reform. “The tax will be hidden in the price of all goods and services. A hidden tax. A permanent tax. An uncontrolled tax that increases without end.”