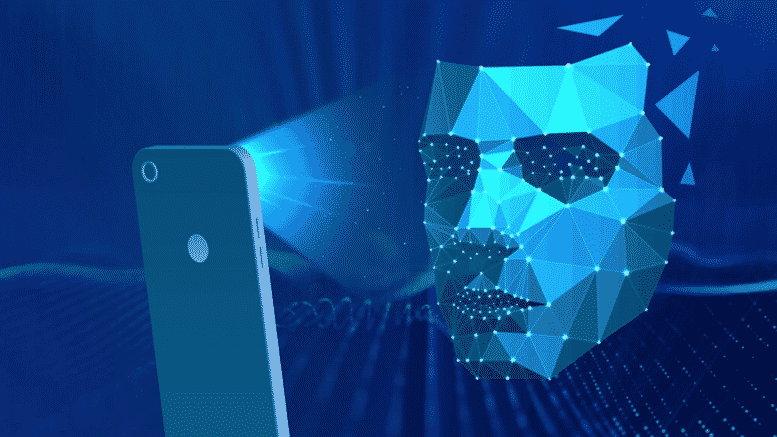 Please Share This Story!
PDF 📄
And just like that, facial recognition systems were put on the chopping block. Everyone is jumping on the anti-facial recognition bandwagon as bias and inaccurate results are discovered. Nobody wants to run afoul of the worldwide protestors. ⁃ TN Editor

Clearview AI’s planned expansion into the EU hit a roadblock yesterday when the bloc’s privacy watchdog said it “doubts” that the service is legal.

The European Data Protection Board (EDPB) said that the use of the service by law enforcement would “likely not be consistent with the EU data protection regime.”

The body added that it “has doubts as to whether any Union or Member State law provides a legal basis for using a service such as the one offered by Clearview AI.”

The statement comes amid growing concerns around potential misuses of Clearview, which matches faces to billions of photos scraped from websites.

The backlash had already forced Clearview to promise it will no longer offer the product to private companies. And it now looks like the company’s ambitions to enter the EU will also be scuppered.

Clearview on the rocks

The developments in the EU are another blow to Clearview, which has faced regulatory scrutiny and a range of lawsuits since the secretive company began to attract headlines earlier this year.

Those problems have been compounded by growing concerns around police surveillance triggered by racial justice demonstrations.

Legality is academic when the technology is dysfunctional.
Adopting dysfunctional systems is a good way to undermine technocracy.