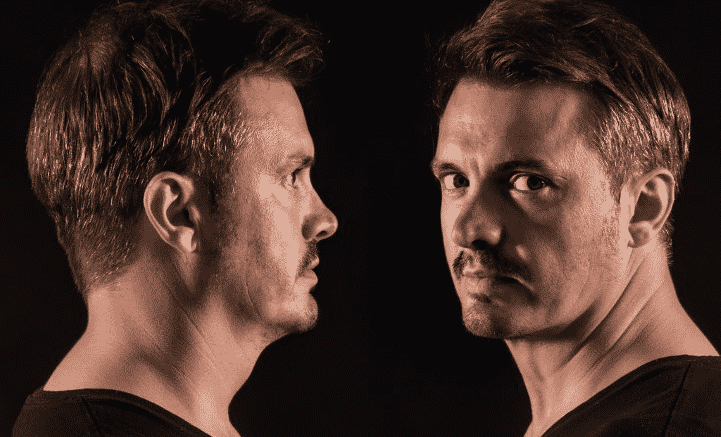 Law enforcement has little restraint in using technology that is known to have serious accuracy problems, as is the case with AI performing pre-crime predictive analysis, lie detection and facial recognition. ⁃ TN Editor

While the U.S. has pioneered the use of automated technologies to reveal the hidden emotions and reactions of suspects, the technique is still nascent and a whole flock of entrepreneurial ventures are working to make it more efficient and less prone to false signals.

Facesoft, a U.K. start-up, says it has built a database of 300 million images of faces, some of which have been created by an AI system modeled on the human brain, The Times reported. The system built by the company can identify emotions like anger, fear and surprise based on micro-expressions which are often invisible to the casual observer.

“If someone smiles insincerely, their mouth may smile, but the smile doesn’t reach their eyes — micro-expressions are more subtle than that and quicker,” co-founder and Chief Executive Officer Allan Ponniah, who’s also a plastic and reconstructive surgeon in London, told the newspaper.

Facesoft has approached police in Mumbai about using the system for monitoring crowds to detect the evolving mob dynamics, Ponniah said. It has also touted its product to police forces in the U.K.

The use of AI algorithms among police has stirred controversy recently. A research group whose members include Facebook Inc., Microsoft Corp., Alphabet Inc., Amazon.com Inc. and Apple Inc published a report in April stating that current algorithms aimed at helping police determine who should be granted bail, parole or probation, and which help judges make sentencing decisions, are potentially biased, opaque, and may not even work.