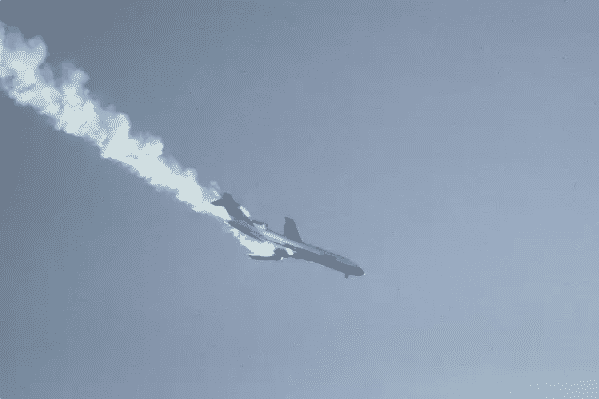 Please Share This Story!
PDF 📄
Facebook faces an existential threat as users lose confidence. In addition, the company is losing top execs in the same way as Tesla, indicating an internal lack of confidence as well. The Technocrats that run Facebook  do not yet see the danger. ⁃ TN Editor

Facebook ‘could collapse’ if it keeps being dogged by scandals over misinformation and election hacking, says the author of a 2018 book on the company.

David Kirkpatrick says advertisers could start to shun the platform if the scandals don’t stop – after a year of seemingly endless controversy over misinformation, privacy and ‘fake news’.

Kirkpatrick said the election manipulation issue, ‘could get so terrifying that advertisers could start to back away. That’s nowhere near happening now, but it could happen.’

Kirkpatrick said that if Facebook stops being a virtual watercooler for friendly conversation, but a lair for trolls and misinformation – advertisers might find the service too dangerous to showcase washing tablets and shoes. Research earlier this summer suggested that young people are deserting Facebook.

A survey from the reliable Pew Foundation found that the top website among kids aged between 13 and 17 is YouTube, which was used by 85% of the teens involved in the study. In second place was Instagram (72%) followed by Snapchat (79%).

Just 51% of teens are on Facebook, suggesting young people are turning away from a social network which was once a pivotal part of adolescent life. ‘The social media environment among teens is quite different from what it was just three years ago,’ said research associate Monica Anderson, lead author of the report. Today, their habits revolve less around a single platform.