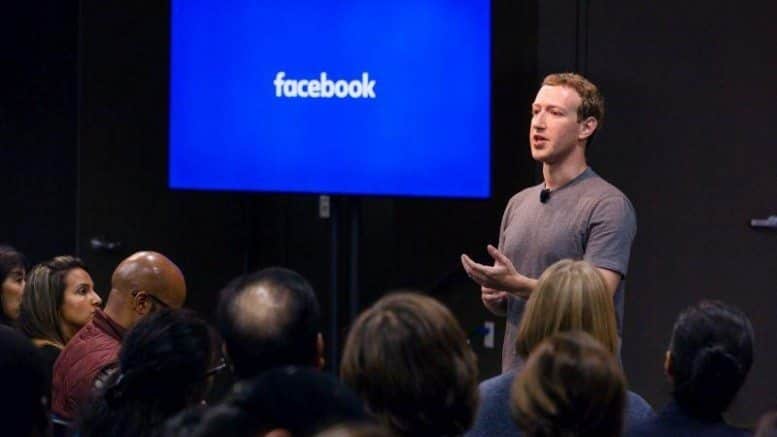 Please Share This Story!
PDF 📄
Facebook is entering the predictive analysis field by figuring out where you will go next or where you will be at a certain time of day. This data is deemed necessary for social engineering ala Technocracy. ⁃ TN Editor

The methods described in three Facebook patent applications use your historical location data — and others’ — to figure out where you’ll go next.

Facebook has filed several patent applications with the US Patent and Trademark Office for technology that uses your location data to predict where you’re going and when you’re going to be offline.

In a statement, Facebook spokesperson Anthony Harrison said, “We often seek patents for technology we never implement, and patent applications — such as this one — should not be taken as an indication of future plans.” While a patent application doesn’t necessarily mean that Facebook plans to implement the technology, it does show the company’s interest in tracking and predicting your locations, an important tool for helping it serve you more effective ads.

A May 30, 2017, Facebook application titled “Offline Trajectories” describes a method to predict where you’ll go next based on your location data. The technology described in the patent would calculate a “transition probability based at least in part on previously logged location data associated with a plurality of users who were at the current location.” In other words, the technology could also use the data of other people you know, as well as that of strangers, to make predictions.

If the company could predict when you are about to be in an offline area, Facebook content “may be prefetched so that the user may have access to content during the period where there is a lack of connectivity.”

In 2016, Google Maps for Android came under fire for introducing a similar feature called Driving Mode, which guessed the user’s destination, based on current location and web search history. After public backlash, a Google spokesperson clarified that the feature can only predict when you’re going to preprogrammed home and work destinations. Other locations, based on Google searches, for example, will be shown as suggestions.

Another Facebook patent application titled “Location Prediction Using Wireless Signals on Online Social Networks” describes how tracking the strength of Wi-Fi, Bluetooth, cellular, and near-field communication (NFC) signals could be used to estimate your current location, in order to anticipate where you will go next.

This “background signal” information is used as an alternative to GPS because, as the patent describes, it may provide “the advantage of more accurately or precisely determining a geographic location of a user.”

The technology could learn the category of your current location (e.g., bar or gym), the time of your visit to the location, the hours that entity is open, and the popular hours of the entity.