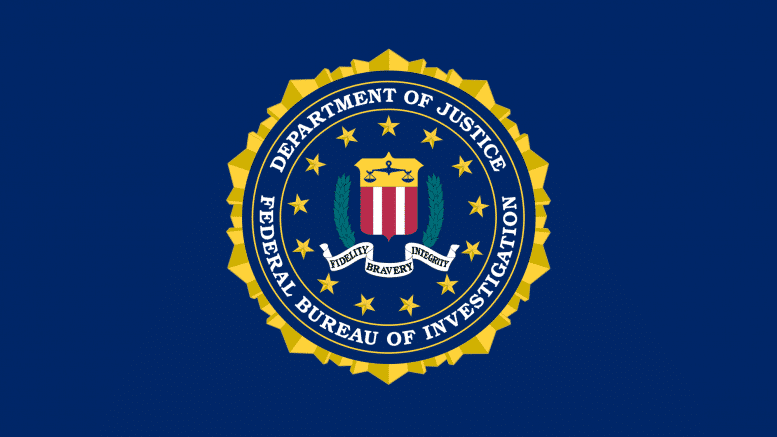 Please Share This Story!
PDF 📄
TN Note: Don’t call the FBI if you want to know if they have already trapped your biometric data, because they will not tell you. A Technocrat sees no reason why you should know such things because they are the ‘managers’ and you are the ‘subjects’.

The FBI wants to block individuals from knowing if their information is in a massive repository of biometric records, which includes fingerprints and facial scans, if the release of information would “compromise” a law enforcement investigation.

The FBI’s biometric database, known as the “Next Generation Identification System,” gathers a wide scope of information, including palm prints, fingerprints, iris scans, facial and tattoo photographs, and biographies for millions of people.

On Thursday, the Justice Department agency plans to propose the database be exempt from several provisions of the Privacy Act — legislation that requires federal agencies to share information about the records they collect with the individual subject of those records, allowing them to verify and correct them if needed.

Aside from criminals, suspects and detainees, the system includes data from people fingerprinted for jobs, licenses, military or volunteer service, background checks, security clearances, and naturalization, among other government processes.

Letting individuals view their own records, or even the accounting of those records, could compromise criminal investigations or “national security efforts,” potentially revealing a “sensitive investigative technique” or information that could help a subject “avoid detection or apprehension,” the draft posting said.

Another clause requires agencies to keep the records they collect to assure individuals any determination made about them was made fairly. Arguing for an exemption, the FBI posting claimed it is “impossible to know in advance what information is accurate, relevant, timely and complete” for “authorized law enforcement purposes.”

“With time, seemingly irrelevant or untimely information may acquire new significance when new details are brought to light,” the posting said. Information contained in the database could help with “establishing patterns of activity and providing criminal lead.”

The proposal, open for public comment for a month after it’s officially posted, would set a worrying precedent in which law enforcement has significant leeway to decide what information to collect without informing the subject, according to Jeramie Scott, a national security counsel at the Electronic Privacy Information Center, a research group advocating for digital civil liberties.