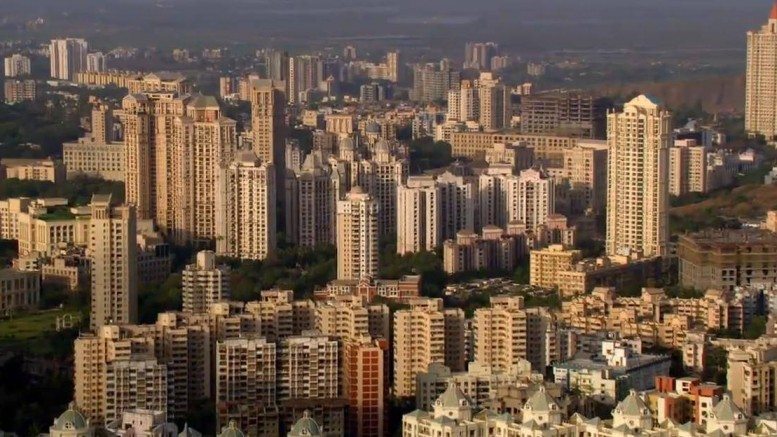 The Technocrats at the United Nations fully intend to reshape 100% of the world’s cities and towns: Cut water and power usage in half and force public transit to 60%. Worse, most of the leaders of world nations are fully on board with the plan. ⁃ TN Editor

Naidu released the India Habitat III-National Report on World Habitat Day on October 3, 2016, ahead of the UN Habitat III Conference in Quito, Ecuador later this month, where a new global urban agenda for the next 20 years, will be adopted. “The challenge is about ensuring sustainable development, while taking advantage of economic growth that results from rapid urbanisation in the country. For long, urbanisation has been looked at, from the limited perspective of providing basic services. We need to go for a big push, to harness the full potential of urbanisation,” he said.

Stating that cities need to be made efficient, productive, inclusive, safe and sustainable, he said the agenda for the next two decades, proposed in the national report, will be ensuring economic growth and productivity, improving quality of life, addressing issues of inclusivity, sustainability and climate change. The minister said that the outcomes of the new urban agenda based on sustainable urban planning, would include reducing water and electricity use by 50% from that of normal use, enabling over 60% of urban travel by public transport, generating half of the power from renewable sources and promoting walking and cycling for last mile connectivity.

Promoting natural drainage patterns, reducing waste generation of all kinds and promoting greenery, are also part of the government’s agenda for sustainable urban development, he said.

On India ratifying the Paris Agreement on Climate Change, Naidu said, “It is an eloquent testimony of India’s commitment to sustainable development.” Referring to the theme of this year’s World Habitat Day of ‘Housing at Centre’, Naidu said that under the Pradhan Mantri Awas Yojana (Urban) launched in June last year, construction of over 10 lakh houses for the urban poor has been approved, which is close to the number of houses approved during the nine years of JNNURM during the previous regime.

In Brazil, all of that – all of it – is already going, and yes, it’s horrible. It’s actually strange to read that your normal reality is something horrible that’s “coming”. I guess the so called 3rd world has been the lab rat of the Trilateral Commission. But it doesn’t come with names like “Agenda” or “Technocracy”. It’s like “points” or “bonus”. If my water bill goes beyond 20 reais (roughly 7 dollars) I have to pay an extra tax – actually they say the opposite; if you stay below 20 reais, you get a “bonus”. Same with electricity. And… Read more »

Most of these goals are worth achieving, on the surface. However, they must be achieved by the people who live there, freely and by choice, in ways that are beneficial and practical for those people. Does anyone believe that’s how it will be done? The coming war is not going to be about nations, but ideology, and most of the time you won’t be able to tell who the enemy really is.

Let them live in Urbanised cities and see how they like urbanisation and sustainable environments so that the rest of us can see if urbanization is as good as they are proclaiming it to be. If we take a couple hundred years or so to examine them and how they’ve been getting on in their Urbanisation Utopia, we will then know whether or not we should adopt their ideas.