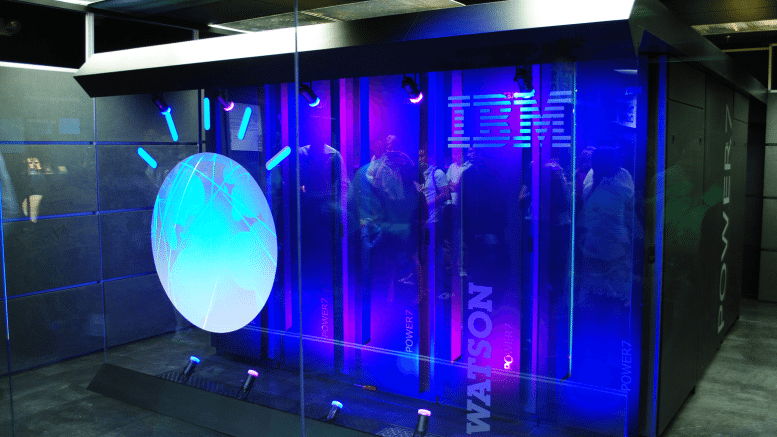 The Internet of Things is more revolutionary than the Internet of people, and IBM is leading the pack. The more this technology congeals into Smart City practices, the closer we will be to outright Scientific Dictatorship, or Technocracy. ⁃ TN Editor

Next week marks the long-awaited grand opening of IBM’s Headquarters in Munich for Watson Internet of Things. The new ‘collaboratory’, which boasts stunning views of Munich and the Alps, will begin its working life by playing host to a thought-provoking two-day IoT event: The Genius of Things Summit.

The new Headquarters is dedicated to helping clients and IBMers work together to constantly push the boundaries of what is possible with IoT. It’s a hub for collaborative working and will be the setting for an exciting series of new offerings, capabilities and ecosystem partners – all in the name of extending the power of cognitive computing and securing the future of the IoT.

From 15th February, we’ll be joined by business executives, prominent industry thinkers, partners and special guests for a series of discussions on how the Internet of Things is changing the way we live and work today.

We’ll hear from industry leaders on Platform, Electronics, Monitization and Industrie 4.0, as well as:

Securing the Internet of Things