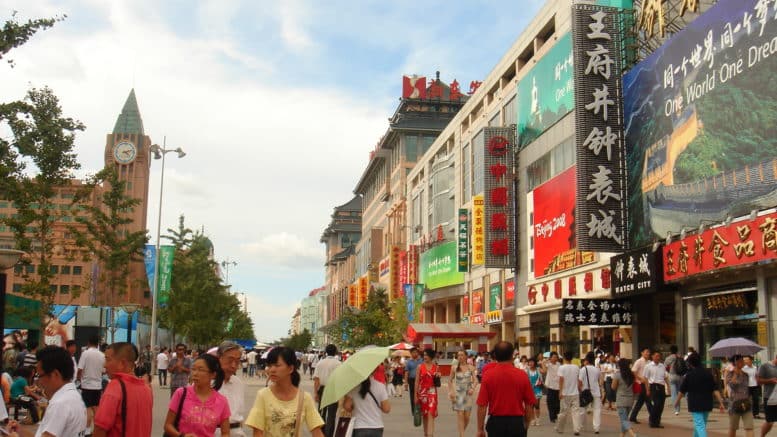 The new rules take effect on November 30 and will apply to all companies doing business in China. They insist that all user activity be identified by real names and types of hardware they use. If the object is to control dissent, the Technocrats-in-charge must perceive a groundswell of resistance. ⁃ TN Editor

The Chinese government has ordered technology businesses operating in the country to collect more data on their users, including their real names and the type of hardware they use to access sites.

China’s Cyberspace Administration published its new requirements on Thursday, informing businesses that they will come into place on November 30.

The new restrictions require social media businesses, online forums, video services and search engines to routinely collect detailed user information and to establish systems for reporting this information to the police when requested.

The Cyberspace Administration said on Thursday that the new regulations were designed to prevent “the spread of illegal and harmful information” online.

Any technology business operating in China which include “public opinion attributes” or a “social mobilisation ability” will be affected. China’s largest technology businesses, including Tencent, Baidu and Alibaba, are all likely to come within the scope of the new rules.

Businesses will also be required to conduct regular security checks of their own processes and data, the Cyberspace Administration said. The government agency also warned that it will carry out its own spot checks of businesses to check that they are compliant with the new laws.

The Chinese government has closely overseen its citizens’ use of the internet, including restricting which websites they can visit through its so-called “Great Firewall.”

Western technology businesses operating in China have come under particularly close scrutiny. Microsoft’s offices in China were raided as part of an antitrust probe in 2014. The investigation continued through to 2016 but no charges were brought against the business.