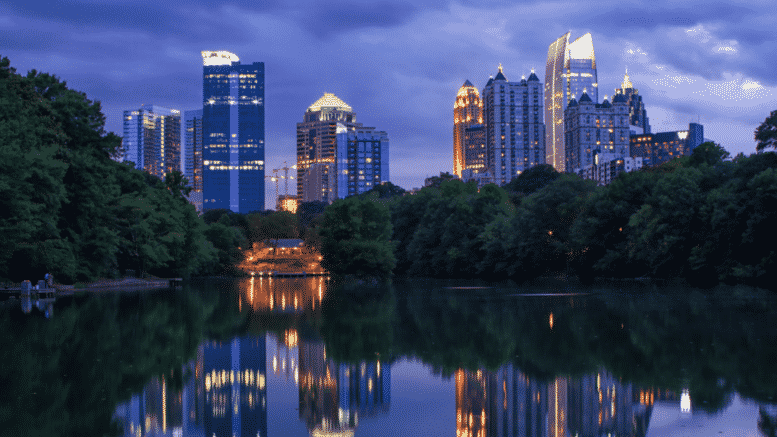 Please Share This Story!
PDF 📄
Universal Basic Income (UBI) has been a plank of Technocracy since it emerged in 1932. Technocracy is easily seen as a global threat because UBI “experiments” are popping up on all continents. Who whispers into leadership’s ear that UBI is a workable idea and that it should be embraced? ⁃ TN Editor

Progressives have talked about the concept of universal basic income (UBI) for years. The idea behind UBI is that the government would provide, in some way or another, a certain amount of money to everyone as a sort of minimum living standard.

Tied to the UBI concept is the notion of guaranteed income. Guaranteed income is a little different in that not everybody gets the same amount of money every time. Examples of this include Alaska’s payments to residents from the state’s oil investment fund and the casino revenue payments that some Native Americans receive. A guaranteed income can be public or private. (Save your “it’s called a job” jokes for the comments).

Atlanta is set to begin two guaranteed income experiments, and at least one of the two projects is will be the largest such experiment in the South.

The first initiative is the pet project of City Council member Amir Farokhi, who will oversee payments of $800 to up to 300 black single mothers in Atlanta’s Old Fourth Ward, an area of the city that includes both the South’s largest concentration of Section 8 housing and tony new mixed-use developments.

Farokhi has been developing this project since 2018, and Atlanta Magazine reported on it in March:

Wanting to learn more about ways to reduce poverty and create opportunities, Farokhi partnered with the Economic Security Project—a New York–based advocacy group cofounded by early Facebook employee Chris Hughes, Natalie Foster, and Dorian Warren—to create a task force to study guaranteed income. Farokhi learned that what he once thought was a radical idea could simply be a way to bypass bureaucracy and confusing safety-net programs, he says, giving people “the autonomy to make decisions for themselves in ways that promote dignity and allow people to live better lives.”

Farokhi and his philanthropic partners will give the money out with no strings attached. Recipients can spend the funds on whatever they want, and there are no classes or meetings to attend — although resources will be available. He wants to expand this experiment beyond Atlanta into rural Georgia.

The councilman believes that the pandemic stimulus money has changed the way people think about receiving money.

“Because so many folks got direct cash payments to sustain themselves, I think there’s a much different appreciation for what a monthly check can do to create a basic level of security,” Farokhi told Axios.

In addition to $2 million pledged by the city, Bottoms’s plan incorporates a ton of cash from an investment group building a mixed-used development in downtown Atlanta. The group, which includes Atlanta Hawks’ owner Tony Ressler, seeks to invest in the community where they’re building.