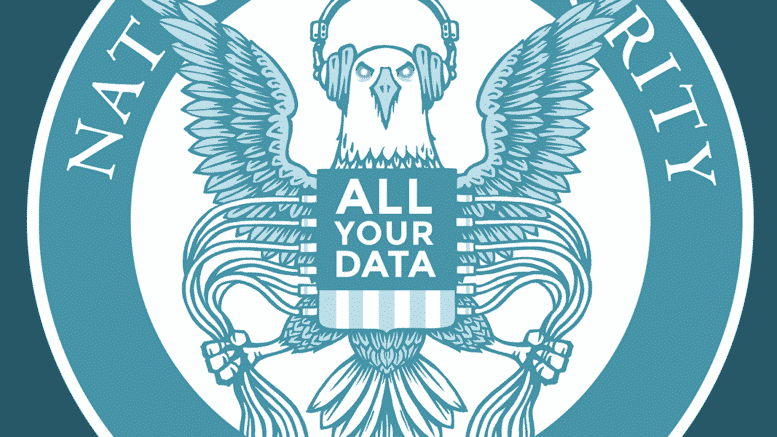 The first Director of National Intelligence was Trilateral Commission member John Negroponte. Gen. Michael Hayden was his Principal Deputy. Previously, it was Hayden who gave the order as Director of the NSA, to outsource IT operations to private companies. ⁃ TN Editor

The National Security Agency is quietly beginning work on a new series of three communications contracts valued at $6.7 billion.

Details are sparse because the classified contracts—collectively called Greenway—were secretly awarded to telecommunications giant AT&T and defense contractors General Dynamics and ManTech International over the past year. Redacted legal documents following a protest of one of the contracts in March indicate the NSA’s goal is to “technically evolve” its IT environment.

NSA’s Greenway program is a continuation of its classified Groundbreaker program, which dates back to then-NSA Director Michael Hayden’s decision to outsource the agency’s IT operations to industry.

NSA awarded the first $5 billion Groundbreaker contract in 2001 to a joint alliance of contractors called the Eagle Alliance, led by Computer Science Corp., which became CSRA. The same Eagle Alliance companies, which included Northrop Grumman, held the business for well over a decade before the NSA decided to break the Groundbreaker program up into smaller pieces, resulting in Greenway.

The Three Pieces of Greenway

As Nextgov reported in September 2017, CSRA won the first Greenway contract worth up to $2.4 billion over the next decade. The company announced the award through a Securities and Exchange Commission filing, where it acknowledged the value and duration of the contract without naming the customer agency or contract’s name. Months later, a redacted decision by the Government Accountability Office on a protest of the contract revealed CSRA’s portion of Greenway is called “Global Enterprise Services.”

The documents state “Global Enterprise Services” will focus “on services on a global scale and more virtual in nature.” Following the contract, CSRA was purchased by General Dynamics, a northern Virginia-based defense contractor.