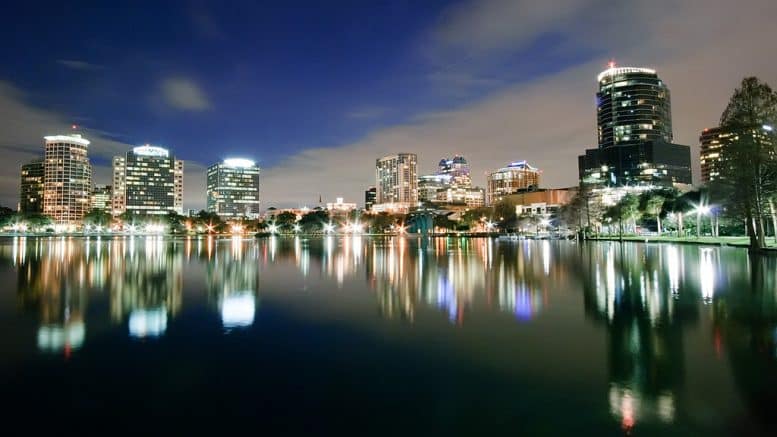 The power of the city is demonstrated in Orlando’s dumping Amazon’s Big Brother facial recognition software because it could lead to a surveillance state. Competitive software is offered by Microsoft, Google and Nvidia.  Every American community should follow Orlando’s lead. ⁃ TN Editor

Orlando has stopped testing Amazon’s facial recognition program after rights groups raised concerns that the service could be used in ways that could violate civil liberties.

The Florida city ended a pilot program last week after its contract with Amazon.com to use its Rekognition service expired, news media reported on Monday.

“Partnering with innovative companies to test new technology – while also ensuring we uphold privacy laws and in no way violate the rights of others – is critical to us as we work to further keep our community safe,” the city and the Orlando Police Department said in a joint statement provided to Floridapolitics.com on Monday.

Orlando was one of several U.S. jurisdictions that Amazon has pitched its service to since unveiling it in late 2016 as a way to detect offensive content and secure public safety.

Last month, more than 40 civil rights groups sent a letter to Amazon CEO Jeff Bezos saying technology from the company’s cloud computing unit was ripe for abuse. The letter underscored how new tools for identifying and tracking people could be used to empower surveillance states.

On Monday, the Florida chapter of the American Civil Liberties Union sent a similar letter to city leaders, saying that people “should be free to walk down the street without being watched by the government.”

During the pilot program, Orlando did not use the technology in an investigation and did not use any photographs of members of the public, Police Sergeant Eduardo Bernal told the USA Today newspaper.

The power of the technology has been on display in Oregon, where law enforcement uploaded 300,000 mug shots dating to 2001 into Amazon’s cloud and indexed them in Rekognition, according to an Amazon blog post.