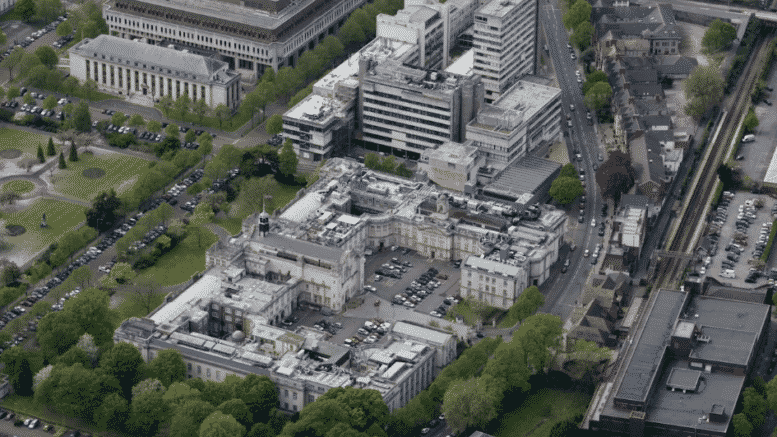 The tool has been developed by researchers at Cardiff University

Local police are supposed to be under the control of local citizens. In the past 20 years, police departments have been federalized and militarized throughout the world. Society is looking more like Brave New Word every day. ⁃ TN Editor

British scientists have developed a new computer programme that can spot if someone has lied to police about being robbed.

The groundbreaking software analyses the wording of a victim’s statement in order to identify tell tale signs of fake reports.

Spanish police, who have been using the tool, found it was successful in more than 80 per cent of cases helping them to identify 64 false reports in just one week.

Developed by experts at Cardiff University, VeriPol, uses a combination of automatic text analysis and artificial intelligence to recognise when somebody has been lying or exaggerating to the police.

Thousands of false reports are submitted to the police each year with many perpetrators hoping to receive inflated insurance payouts or claims for crimes that never happened in the first place.

But according to the researchers there are certain tell-tale signs contained in written statements which can be quickly identified by the new software.

Using algorithms the machine is able to carefully analyse various features in the text, such as adjectives, acronyms, verbs, nouns, punctuation marks and numbers.

Experts claim a false statement is more likely to contain certain traits and giveaway signs, that can be spotted using artificial intelligence.

It is thought false statements are more likely to be shorter than genuine ones and focus on the details of the stolen property rather than the incident itself.

They are also thought to be lacking in certain details about the perpetrator and the attack itself.

The team behind the technology believe it could help police forces save valuable time and effort in investigating fake crimes and will also help deter people from filing false reports in the first place.