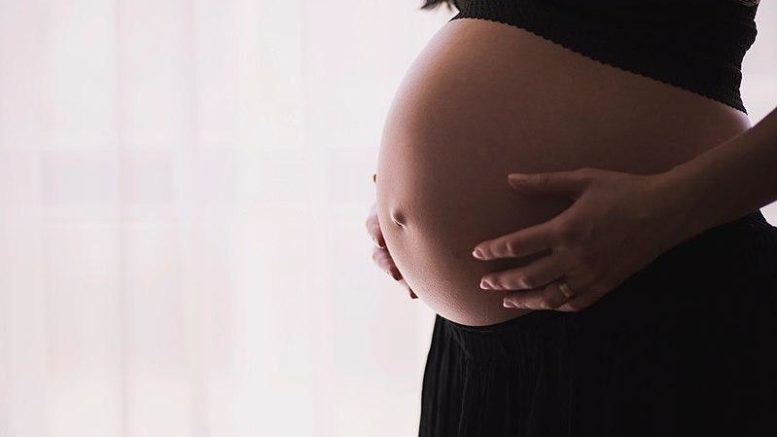 Please Share This Story!
PDF 📄
Population reduction has been a key objective in the U.N.’s Sustainable Development implementation as expressed in its Agenda 21/2030 Agenda. Demographers have been warning for years that population collapse was imminent. ⁃ TN Editor

The general fertility rate in the United States continued to decline last year, according to a new report from the US Centers for Disease Control and Prevention’s National Center for Health Statistics.

US fertility rate is below level needed to replace population, study says
In 2017, the total fertility rate for the United States continued to dip below what’s needed for the population to replace itself, according to a separate report published by the National Center for Health Statistics in January.

America’s fertility rate and the number of births nationwide have been on the decline in recent years. A report of provisional birth data published by the National Center for Health Statistics in May showed the number of births last year dropping to its lowest level in about three decades.

For the report, researchers examined birth certificate data from the National Vital Statistics System’s Natality Data File, taking a close look at births among white, black and Hispanic women in 2018.

When examined by race, the data showed that fertility rates declined 2% for white and black women, and 3% for Hispanic women, between 2017 and 2018.

The data also showed that the teen birth rate, for ages 15 to 19, fell 7% from 2017 to 2018. When examined by race, the data showed that teen births declined by 4% for black teenagers, and 8% for white and Hispanic teens.