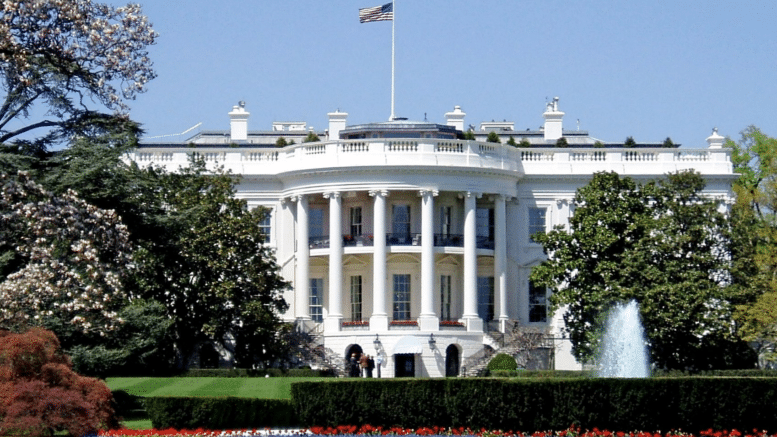 Please Share This Story!
PDF 📄
This bombshell revelation emerged from a lawsuit lodged by the state of Missouri against Biden, and is the most damning proof of massive First Amendment violations by our own government against the American people. Who or what directed the U.S. government? Look no further than Big Pharma and the biomedical cartel. ⁃ TN Editor

During the discovery phase of the Missouri v. Biden lawsuit, alleging social media censorship efforts by the Biden White House, Louisiana Attorney General Jeff Landry unearthed documents proving that the government was directly involved in shutting down discussions related to the Covid pandemic—the most damning proof we’ve seen yet of First Amendment violations.

The revelations come via a series of emails between Biden administration officials and Facebook employees tasked with liaising with the White House (read them for yourself below). One email from Andrew Slavitt, senior advisor to Biden’s COVID-19 response coordinator, dated March 15, 2021, has the subject line, “You are hiding the ball.” Flaherty accuses Facebook of driving vaccine hesitancy. “We are gravely concerned that your service is one of the top drivers of vaccine hesitancy—period,” he wrote. “We want to know that you’re trying, we want to know how we can help, and we want to know that you’re not playing a shell game… This would all be a lot easier if you would just be straight with us.” The email goes on to ominously warn: “Internally we have been considering our options on what to do about it.”

An as-yet-unnamed Facebook official pushed back, saying that Slavitt had relied on “leaked work that’s been done by a small team” to conclude that Facebook was not being completely transparent. “We obviously have work to do to gain your trust,” he continued. “You mention that you are not trying to play ‘gotcha’ with us—I appreciate the approach you are taking to continue discussions. We are working to get you useful information that’s on the level. That’s my job and I take it seriously—I’ll continue to do it to the best of my ability and I’ll expect you to hold me accountable.” That’s noteworthy. The Facebook official considered it his job to give Biden’s COVID-19 team information about social media users who did not buy into the Official Narrative on vaccines. Why? Did Facebook agree to disclose this information because they agreed with the White House? Or did the White House threaten the social-media giant? The tone of the conversation suggests that Facebook was afraid to run afoul of the White House, yet still pushed back on handing over whatever they demanded.

Flaherty seemed frustrated that Facebook was not doing enough to crack down on free speech on the platform. “I’ve been asking you guys pretty directly, over a series of conversations, for a clear accounting of the biggest issues you are seeing on your platform when it comes to vaccine hesitancy, and the degree to which borderline content—as you define it—is playing a roll.” He demanded to know what actions Facebook had been taking. “You said you would commit to us that you’d level with us. I am seeing in the press that you have data on the impact of borderline content, and its overlap with various communities. I have asked for this point blank, and got, instead, an overview of how the algorithm works, with a pivot to a conversation about profile frames, and a 45-minute meeting that seemed to provide you with more insight than it provided us.”

In a March 22 email, Flaherty asked what “interventions” were being taken on vaccine “skepticism.” He suggested “hitting them with good information, boosting information from sources they’ve indicated they trust, promoting content from their friends who have been vaccinated.”

The White House had no right to demand anything of the sort from a private company. It’s one thing for Facebook to voluntarily censor content it doesn’t like, even though it’s a lousy way to do business. But to do it at the behest of a high-level government official? That’s what we call a First Amendment violation.

In a press release Attorney General Landry said, “Government censorship is bipartisan; if they don’t like you, they will censor you—regardless of your political affiliation. No one is safe when the First Amendment is violated.”