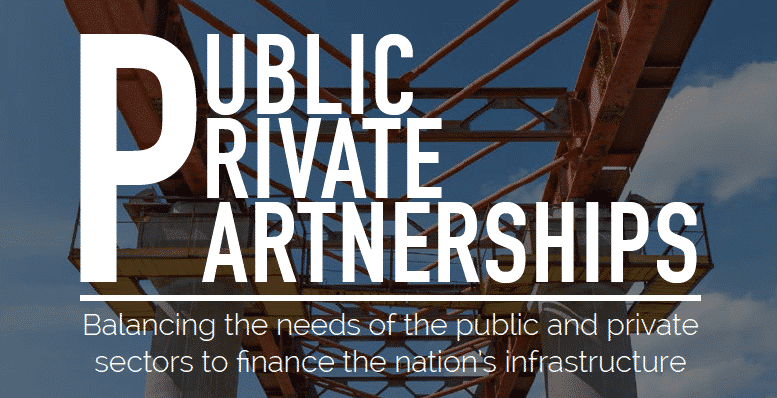 Industry says, “Without a public-private partnership, a smart city plan will most likely remain stuck on the drawing board.” Technocracy marches forward on public money that is diverted to private ends, offering one of the biggest scams in history. Of course, they say “It’s good for you”, but the end of Scientific Dictatorship will be a scourge on humanity. ⁃ TN Editor

There are a number of converging factors that can turn a municipality’s vision for a smart city into reality: the steady rollout of high-speed public Wi-Fi networks; the rapid evolution of Internet of Things devices that enable people, businesses and government agencies to measure and get data in real time; and the new transportation and business models created by the NATU (Netflix, Tesla, Airbnb, Uber). Just as significant a factor is the renewed embrace among both government officials and business leaders of public-private partnerships (P3s). That’s encouraging, because without a P3, a smart city plan will most likely remain stuck on the drawing board.

Modernizing the nation’s aging and outdated mass transit systems — everything from highways, trains and subways, buses and airports — should be among the first priorities. Imagine the benefits to civic leaders and businesses of turning train stations, bus stops, airports, and car and bike sharing stations into integrated parts of one big open, high-speed connected communications network. They would be able to provide residents and visitors with targeted, proximity-based, relevant notifications, alerts and offers in real time while they’re riding on a train, waiting at a bus stop or moving through an airport terminal.

It’s a vision that requires taking the long view in terms of investing time and money. That’s why city planners need to show business owners and operators how their smart city investments will pay off. History works in their favor because government and the private sector working together to build and modernize the nation’s infrastructure isn’t a new concept.

You can give P3s credit for significant projects dating back decades, such as the Transcontinental Railroad, the Golden Gate Bridge and the Interstate Highway System. More recently, the new Port Miami Tunnel project connects one of the world’s largest and busiest ports to the interstate highway system more quickly and safely, alleviating traffic congestion by taking more than 1.5 million trucks out of the downtown Miami area each year.

Port Miami is an example of why communities wrestling with budget shortfalls are finding P3s in favor once again for financing infrastructure building and improvement projects. In fact, there’s a growing number of cities worldwide that can serve as success models when it comes to convincing the private sector about the business benefits to building smart mass transit systems as the backbone of a smart city.

Consider the Bologna Airport, which ranks as Italy’s seventh largest in terms of passenger traffic, as a model for smart city initiatives. The airport recently brought a new digital infrastructure online to improve travelers’ access to information. A new One Touch mobile application delivers contextualized and personalized information to travelers based on their locations. It runs on a network of 40 Bluetooth beacons that are configured to address visitors with real-time information, triggering app notifications with relevant messaging according to different airport zones (i.e., terminal entrance, check-in, duty free, boarding).

In 2012, officials in Barcelona created a massive network of sensors that constantly collects and disseminates information citywide. It launched the Connected City mobile service in Europe, creating a network of 5,000 city points of interest like tourist attractions and bus stops. Residents and visitors use their mobile devices to access real-time, hyper-contextualized information related to transport and nearby city points of interest.

If the results of the U.S. Department of Transportation’s 2016 Smart City Challenge are any indication, it appears the private sector in the U.S. is ready to help build smart cities. Seventy-seven cities submitted entries to the $50 million contest that detailed their plans to leverage new and developing technologies to solve transportation problems.