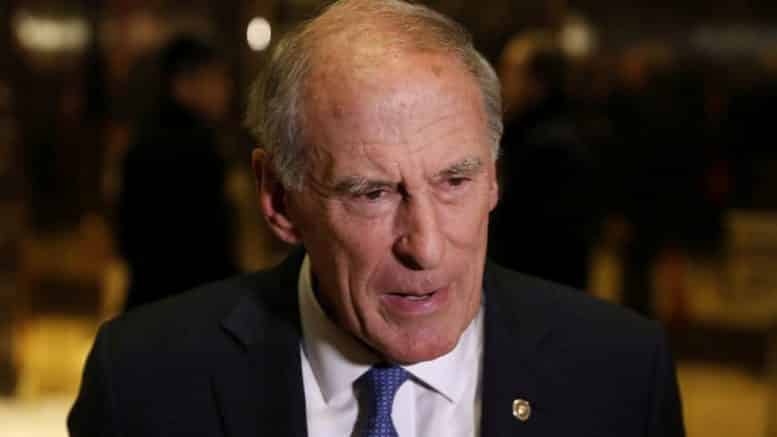 The NSA has been repeatedly slapped down by Congress but it has not deterred them in the slightest. Technocrats are as addicted to data as a doper is to heroin – they can’t stop collecting more data. Further, there is no reason to believe any statistics released from the NSA since they have repeatedly and consistently lied to Congress and the American people. ⁃ TN Editor

The National Security Agency vacuumed up more than 151 million records about Americans’ phone calls last year via a new system that Congress created to end the agency’s once-secret program that collected domestic calling records in bulk, a report disclosed Tuesday.

Although the number is large on its face, it nonetheless represents a massive reduction from the amount of information the agency gathered previously. Under the old system, it collected potentially “billions of records per day,” according to a 2014 study.

The new report, an annual surveillance review published by the Office of the Director of National Intelligence, offered the first glimpse of how the new system is working. That the National Security Agency still collected such a large volume of calling data, even if it was only a fraction of what the agency once gathered, showed the challenge of conducting 21st-century surveillance and data monitoring within constraints set up to protect Americans’ privacy.

Since the Sept. 11, 2001, attacks, the agency has analyzed large amounts of communications metadata — records showing who contacted whom, but not what they said — to hunt for associates of terrorism suspects. For years, it did so by collecting domestic call records in bulk.

That program came to light via the 2013 leaks by the former intelligence contractor Edward J. Snowden. Congress enacted the USA Freedom Act two years later to end the bulk collection but preserve the program’s analytical abilities. Now, phone companies turn over only the calling histories of people suspected of terrorism links and everyone with whom they have been in contact.

The National Security Agency took in the 151 million records despite obtaining court orders to use the system on only 42 terrorism suspects in 2016, along with a few left over from late 2015, the report said.

The volume of records was apparently a product of not only the exponential math involved in gathering years of phone records from every caller a step away from each suspect, but also duplication: A single phone call logged by two companies counted as two records.

Alex Joel, the chief civil liberties and privacy officer at the Office of the Director of National Intelligence, acknowledged that the number of targets seemed small “when compared to the very large number of call detail records generated by those targets.”