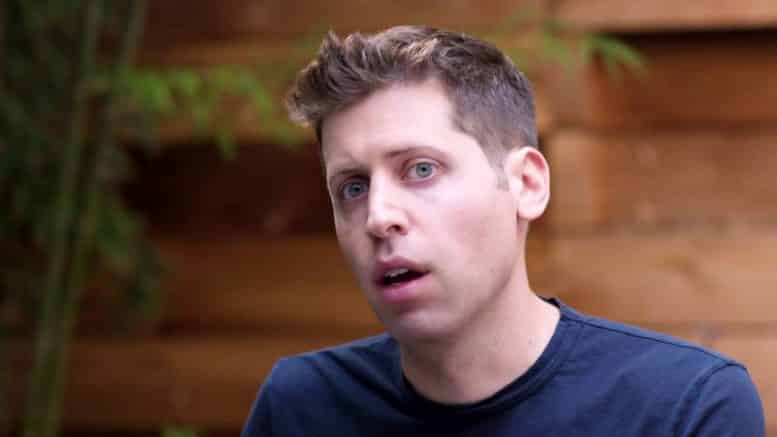 Sam Altman ran an experiment to give 200 people a basic income, to see what they would do with it; now he wants government to give free money to all poor people. This meme is gathering steam around the world, being pushed the hardest by billionaires. These are the same billionaires who will exploit everyone in their path while avoiding taxes at all costs. ⁃ TN Editor

It’s de rigeur for the many of the richest of the rich to tout the benefits of giving cash handouts to all American citizens, in part as a way to end poverty. The idea, called universal basic income (UBI), is for every individual to be paid a regular sum of money regardless of employment status.

One of the tech elite who has an interest in universal basic income is self-made multimillionaire and Y Combinator President Sam Altman. “Eliminating poverty is such a moral imperative and something that I believe in so strongly,” Altman tells CNBC Make It.

“I think about the amount of human potential that is being wasted by people that are not doing what they want to do. I think about how great it would be to undo that. And that’s really powerful to me,” he says.

Indeed, poverty affects how children’s brains develop and how well children perform on tests, according to a 2015 study published in the medical journal, JAMA. Poverty is also a cause of poor physical health. According to the World Bank, this is because poor people don’t have the resources they need to learn about good health or the access to health care.

So under Altman’s leadership, Y Combinator, a top start-up investment and mentorship program, is doing an experiment to better understand UBI — giving the residents of Oakland, Calif. cash handouts to see how the money affects individuals’ behavior. Y Combinator has hired a program director and the study is underway, but but Altman declines to share any further updates.

In recent months, tech billionaires Mark Zuckerberg, Elon Musk and Richard Branson have all publicly talked about universal basic income as a possible solution to both poverty and impending mass of unemployment as a result of automation and artificial intelligence.

Some have taken umbrage with the idea that titans of industry, from their thrones of extreme wealth, are taking pity on those whom they may well have exploited to get to the pinnacle of capitalism.

Altman himself sold his first company, Loopt, for more than $43 million. Since 2014, he has been running Y Combinator, which has the likes of Aribnb, Dropbox and Stripe in its portfolio. The combined valuation of the start-ups Y Combinator has funded is north of $80 billion.

He has noticed the increased attention universal basic income is getting and has been surprised by it. Unlike the skeptics, he’s encouraged — eliminating poverty is a goal that should be a priority for everyone, he says.