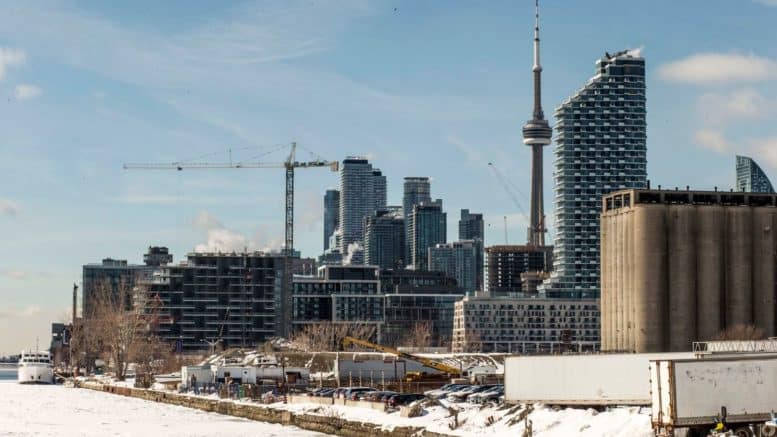 Please Share This Story!
PDF 📄
Toronto is learning the hard way about Public-Private Partnerships with the likes of Google-linked  Sidewalk Labs. Smart City construction in its Quayside district is costly compared to traditional urban design, and data privacy is still an open sieve. ⁃ TN Editor

The Google sister company promised to transform a dilapidated stretch of the Toronto waterfront into the world’s most technologically advanced neighborhood.

It was handshakes and smiles all around when Prime Minister Justin Trudeau and officials from Sidewalk Labs gathered here 18 months ago to announce the data-driven city of tomorrow. But internal discord and public criticism are threatening the project.

As in New York, where fierce opposition to Amazon led the online retail giant to cancel plans to build a second headquarters in Long Island City, a local movement here is growing to send Sidewalk Labs packing. Their concerns: money, privacy, and whether Toronto is handing too much power over civic life to a for-profit American tech giant.

The #BlockSidewalk campaign formed in February after the Toronto Star reported on leaked documents indicating that Sidewalk Labs was considering paying for transit and infrastructure on a larger portion of the waterfront. In return, it would seek a cut of the property taxes, development fees and the increased value of the land resulting from the development — an estimated $6 billion over 30 years.

Sidewalk Labs, a subsidiary of Google’s parent company, Alphabet, said it hadn’t shared the proposal because it was still being debated. But it was a tough look for a company that has come under fire for a lack of transparency around its business model and the question of who would own and govern the data and intellectual property at the heart of its proposal.

“It’s our job to remind everybody that ‘no’ is an option and that consent is important,” said Bianca Wylie, one of the leaders of #BlockSidewalk. “The way this process has been set up was not a question of whether we should do stuff like this, but how.”

Separately, the Canadian Civil Liberties Association is suing the city, provincial and federal governments to shut down the project over privacy concerns. Michael Bryant, the head of the group, said Trudeau had been “seduced by the honey pot of Google’s sparkling brand and promises of political and economic glory.”