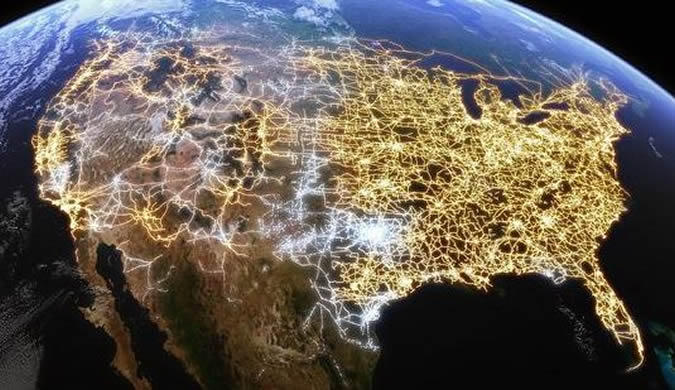 The “make possible a balanced load” is now being achieved by artificial intelligence.

As more renewable energy sources come online, energy storage has grown in importance, especially when the sun sets each day and the wind stops blowing. Predictive analytics and control software are now being applied to the problem of energy storage as a way to monitor and control demand spikes and connect storage systems to the emerging smart grid.

The predictive control technology is intended to help EPS customers forecast energy demand and optimize energy storage and distribution systems for variable sources like solar and “combined heat and power plants.” The resulting software-defined power plants based on AutoGrid analytics algorithms are designed to aggregate energy storage and distribution resources. The combined resources can then be used for grid applications like managing demand response or determining how much renewable energy can be traded on the broader electricity market, the partners said.

Paris-based EPS, which specializes in hydrogen storage systems, said the partnership with AutoGrid would help accelerate deployment of energy storage technology on the emerging smart grid. The energy company will leverage the analytics and control software to “reduce demand charges and participate in utility grid flexibility programs and electricity markets,” EPS CEO Carlalberto Guglielminotti said in a statement.

The ability to lower energy demand charges through tools like predictive analytics is increasingly seen as another way to reduce energy costs. The partners noted that fluctuating energy demand represents a majority of the electricity bill for commercial and industrial customers. For example, demand for energy during peak periods of the day accounts for an estimated 70 percent of the electricity bill for commercial customers in California.

Despite the growth of renewable energy sources like solar and wind, the variability of these energy sources makes energy storage more critical since it can be released when the sun goes down and when peak demand rises.

AutoGrid said accurate energy demand forecasts require capturing and predicting, for example, data on the interaction between solar output and building energy loads. The software-defined power plant approach is designed to capture data on actual peaks in demand. That data can then be used to avoid unnecessary discharge cycles in storage systems that extend their lifetime by reducing the number of times they need to be recharged.