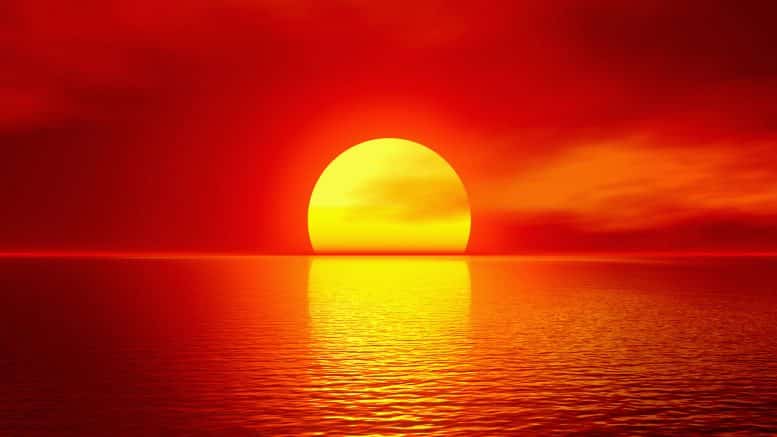 Anyone still clinging to global warming theory does so because they have succumbed to ‘groupthink’ as a religion. They are unable to accept contrary findings and conclusions, such as the dawning of a massive new cooling era on planet earth.  ⁃ TN Editor

There’s a lot of evidence mounting that solar cycle 25 will usher in a new grand solar minimum. Since about October 2005, when the sun’s magnetic activity went into a sharp fall, solar activity has been markedly lower, with solar cycle 24 being the lowest in over 100 years. 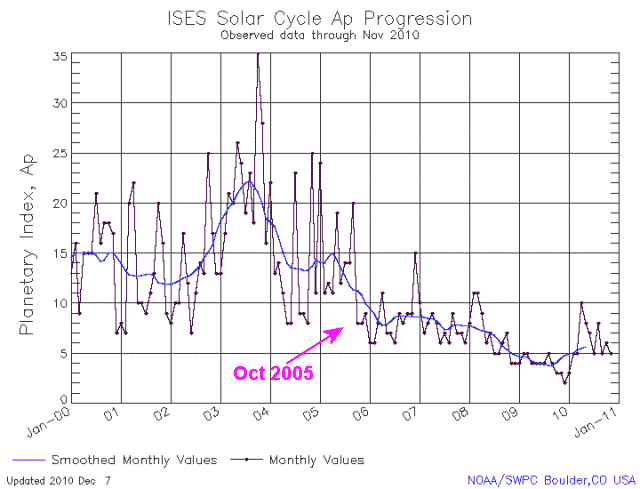 The question is whether we will enter another grand solar minimum just like the Maunder minimum which, if history is a guide, would mean a period of much colder weather winters and summers.

Once upon a time, people would worship the sun as a deity. It was with good reason that they did so for the sun provided much of what sustains life on our small planet, warmth and bountiful harvests. How would we survive if the sun stopped beating down on us? It was a real fear.

Then came science and industrialization. As the new era took over, we mostly forgot the sun and its importance to our existence. (Of course, most people occasionally complain that it is either too sunny or not sunny enough.)

But just because we stopped paying close attention doesn’t mean that it lost any of its importance to our world. And neither does the fact that the life of the sun is far more complex than many people realize. Indeed, if we are to believe the experts,the sun’s behavior is about to change in a way that could have dramatic consequences for the food we eat and the broader economy.

That’s why it is rather handy that an important book on the matter was recently published in paperback. Nature’s Third Cycle: A Story of Sunspots by Arnab Rai Choudhuri.
The third cycle is that of the Sun and the dark spots which appear on the solar surface. The first two cycles are day versus night and the changing seasons.
Choudhuri gives us a condensed history of the study of the sun and of sunspots over the past few centuries back to Galileo Gailiei, whose discovery of the Sun’s 27-day rotation marked the serious start of solar physics.

The remarkable tale includes skilled amateurs as well as professional academics, the rivalries between the main players, and a probable husband-wife murder-suicide thrown into the mix. Yes, there is a lot in the story of studying the sun, and the author does a masterful job of making it a fascinating read. Not too shabby when many scientific books do more to muddle the reader than to enlighten.

The names which might be familiar include the following: space observatory pioneer George Ellery Hale; discoverer of Uranus William Herschel; and astronomer Edward Maunder. It was the last of those men who identified a period from about 1640 through 1715 when the spots on the Sun disappeared. Usually, the number of dark blemishes on the solar surface tends to rise and fall in somewhat predictable 11-year cycles.

The period when the spots vanished, a so-called grand solar minimum, also coincided with a sort of mini-ice age with harsh winters and short cool summers. It became known as the Maunder minimum after the man who studied it.

Solar activity is at a higher level now than it was just a decade ago. In any event, if the globe is cooling, how come you can sail a ship through the Arctic, a sea that was formerly choked with ice? How can you now buy tickets for cruises through the North West Passage? How come the temperaure at the North Pole during a period in February, in the fifth month o a six-month long night, was above freezing?

Instead of just asking questions, look for answers…

No way. Everybody knows that human activity is too much for the puny power of the sun to overcome.

Puny sun? The sun is 1.3 million times larger than the earth. Yet humans only populate 20% of the planet. Re-evaluate your significance my friend.