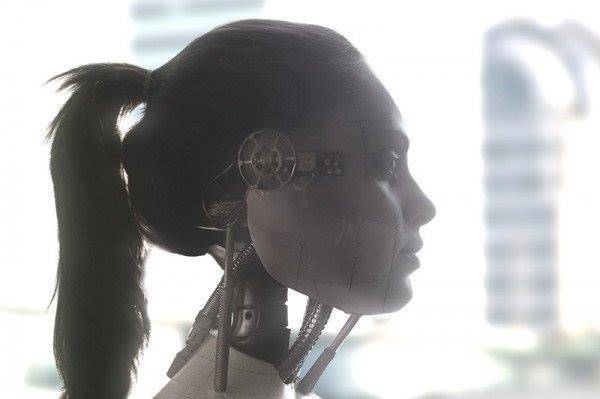 TN Note: Humai isn’t the only company working on this. Ray Kurzweil was the original theorist who cooked up these ideas, and he is currently driving technology and engineering at Google. People are already paying big bucks to have their heads cryonically stored until the technology advances so that they can “come back to life.” Nevertheless, Humai boldly states that it is “Humai is an AI company with a mission to reinvent the afterlife. We want to bring you back to life after you die.“

A technology company says it’s working on a project which would allow a human’s consciousness to be transferred to an artificial body after their death.

In what sounds like a plot from a science fiction blockbuster, tech company Humaiare working on human resurrection through artificial intelligence.

They’re hopeful that the technology – bionics, nanotechnology and artificial intelligence – will be ready in just three decades.

Creating an imprint of people to remain after they go , Humai is using artificial intelligence and nanotechnology to store data of conversational styles, behavioral patterns, thought processes and information about how bodies function.

This data will be coded into multiple sensor technologies, which will be built into an artificial body with the brain of a deceased human.

The science as they explain it means using cloning technology, they will be able to restore the brain as it matures.

Their website explains: “Humai is an AI company with a mission to reinvent the afterlife. We want to bring you back to life after you die.”

Humai, based in Los Angeles, is funded entirely by CEO and founder Josh Bocanegra.

Bocanegra told Australian Popular Science that the brain of the deceased will be frozen using cryonics technology so that when the technology is fully developed they can implant the brain into an artificial body.

“The artificial body functions will be controlled with your thoughts by measuring brain waves.

“As the brain ages we’ll use nanotechnology to repair and improve cells,” he adds, saying that cloning technology is going to help, and: “We believe we can resurrect the first human within 30 years.”