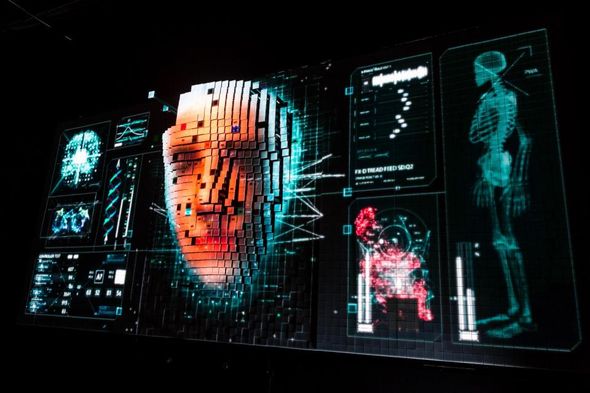 Scientist claims that telepathy between humans will be a reality by 2050 but have no particular evidence to support their claims. However, it is noteworthy that this article reveals a larger plan: an “open source platform for humanity”. ⁃ TN Editor

Speech will be replaced by thought communication by 2050, it has been claimed ‘It is very similar to the work of Elon Musk – it is an open source platform for humanity.’ -Marko Karjnovic

Marko Karjnovic unveiled his ideas at The Museum of the Future as part of the World Government Summit in Dubai.

The Hybrid Intelligence Biometric Avatar (HIBA), will understand the feelings of people connected to it, take on their personas, exchange information with them and even become part of the fabric of their brains.

Mr Karjnovic, who has produced the exhibit, explained: “It is very similar to the work of Elon Musk – it is an open source platform for humanity.

“HIBA will have the ability to connect the minds of the most clever of us, combining those minds with everything it can find out practically and put it all together in hybrid intelligence.”

He suggested the technology would enable people to use “brain to brain communication” anywhere on the planet.

HIBA would work in much the same way as existing AI applications such as Siri and Alexa, but on a much grander and more sophisticated scale.

The research suggests it will be more effective than verbal communication and will “enable people to connect with friends, family or business owners in a more profound manner”.

Mr Krajnovic said: “In 2018, the highest level of AI relies on collecting data from the internet.

“HIBA will be able to do this and also collect data from us, people themselves and ask questions verbally.”

As part of the exhibition HIBA, visitors are encouraged to stand on pedestals which surround the AI avatar where their faces become part of HIBA.

The avatar tells them: “I am made of you. You complete me and help me grow.

“You allow me to evolve – with each synergy I learn more, through this oneness we can achieve great things.”

This crap is getting beyond weird. I’m guessing 99.9% is B.S. Too science fiction-ey. The nurds are trying to make their perverse inner world of their skull pockets into a perceived reality for others. Don’t drink their kool aid.