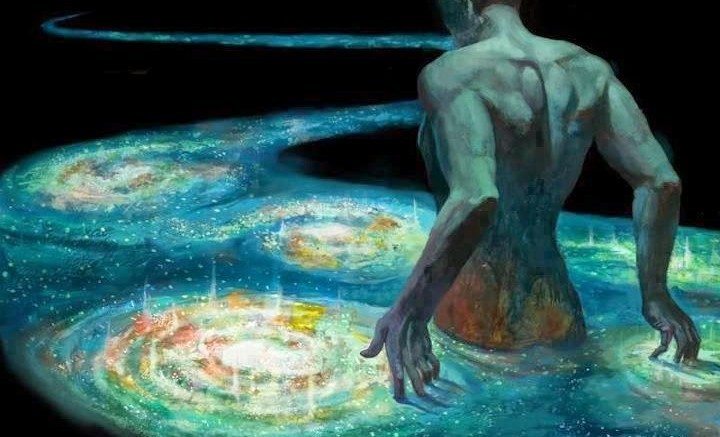 CRISPR Cas9 technology is being embraced by Transhumans all over the world. Taking evolution into their own hands, they believe they can design an immortal human 2.0 in the near future. Transhumanism and Technocracy share a common philosophical base in Scientism, or the effectual worship of science. ⁃ TN Editor

When I was growing up, my father often told me that Andy Warhol once said that he wanted to be a machine, and that it would be a lot easier to be a machine — if something broke, you could just replace it.

Even though small wounds and injuries heal, this has not been the case for humans. If something were inherently broken, it would stay broken therest of our lives. Which relates to another common saying: The only two things in this world that are certain are death and taxes.

For the transhumanist movement, this is not thecase. Transhumanists believe that humankind can evolve beyond its current physical and mental limitations to become “superhuman” and, eventually, immortal. One of the most prominent members of the movement is Zoltan Istvan, founder of the Transhumanist Party and 2016 third-party presidential candidate.

For Istvan, aging and death are the biggest plague of our time. The party is proposing a transhumanist bill of rights that states that it should be illegal to stop research on longevity and eternal rights based on religious and ethical reasons.

Many of today’s well-known faces in the tech world accompany the movement. Peter Thiel has, like a modern-day King Gilgamesh, stated that it is against human nature not to fight death, and is investing heavily in companies like the Methuselah Foundation. He is joined by Larry Ellison, who finds accepting mortality “incomprehensible.” Google co-founders Larry Page and Sergey Brin, as well as Mark Zuckerberg, are also investing in ways to extend human life.

The concept of eternal or even extended life would challenge several constructs of today’s society, ranging from healthcare and social services to pensions and insurance, as well as the labor market, just to name a few. Eternal life also poses a series of ethical and moral dilemmas, such as how to make room for the next generation, or whether eternal or prolonged life would be reserved for those privileged few.

One of the proposed solutions to achieve immortality comes from Ray Kurzweil, who believes that we can transfer our consciousness to machines to achieve digital immortality within three decades.

For those who wish to start with something simpler than brain implants, you can order a DIY kit to implant RFID or NFC chips in your hand. The founder of the site has completely stopped using keys and passwords, and states that implants like these should be considered a natural next step of human evolution. Earlier this year Andreas Sjöström got some attention through a YouTube video, showing how he boarded a flight by tapping his left hand on an NFC reader.

While implants are one form of augmentation for the transhuman age, prosthetics are becoming more advanced and there are already projects in development that enable limbs to be controlled by the mind and linked directly to the nervous system.

“Evolving” into a machine is self-destructive. The human body can do more with less. A machine has to have all its parts. Identity theft will become much bloodier if all the thief needs is your left hand…and who does that leave you? I don’t think you guys have really thought this through.